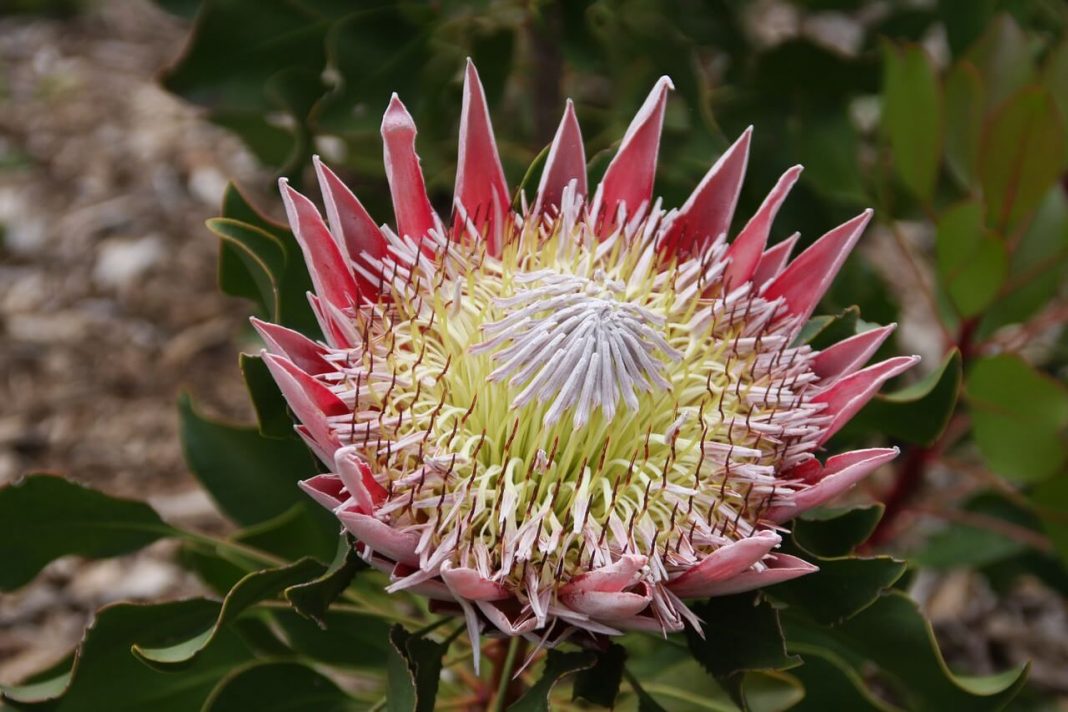 ARC Infruitec-Nietvoorbij, a member of the Crop Sciences Cluster of the Agricultural Research Council (ARC), is located in the Western Cape. Its mandate is to conduct research and development together with technology transfer on the breeding, cultivation, protection and post-harvest technology of deciduous fruit, grape vines, alternative crops and indigenous herbal teas.

The campus is the custodian of grapevine, deciduous fruit and wine yeast gene banks that preserve genetic resources for breeding purposes, training and comparative descriptions. Each division focuses on different aspects of research and development in fruit and wine production. The major focus is on improved crop production and mitigation of agricultural risks. This includes food security as well as the sustainable use of natural resources.

Research is done to provide growers with improved cultivars of pome fruit, stone fruit, fynbos, and table and raisin grapes that are easy to grow and easy to sell – whether for the fresh market, for drying or canning. In particular, cultivars should:

Plant Breeder’s rights on the cultivars are registered in the name of the Agricultural Research Council. These cultivars are licensed and commercialised through an agent(s).

Commercial development of ARC-bred varieties has already made a significant impact on the South African deciduous fruit industry. This impact is reflected in the number of new cultivars that have been released to the industry during the past 20 years, as well as the foreign exchange earned through exporting these cultivars to countries abroad. During the last twelve years, more than 50 cultivars including five climate-smart apples, one pear, 15 peaches, twelve nectarines, eight plums, six apricots, six table grapes, and the very first South African raisin grape cultivar were developed, granted PBRs and commercialised.

A few highlights include:

The team in wine microbiology focuses on selection, breeding, evaluation and characterisation of new wine yeasts. Overall, the yeast project developed numerous novel yeast strains according to the changing demands of the wine industry. The ARC has a relationship with Anchor Yeast for the commercialisation of yeasts.

Looking at the impact of ARC fynbos breeding on the South African indigenous flower industry, three genera of Proteaceae forms the foundation of the South African floriculture industry: Protea, Leucospermum and Leucadendron. These genera are popular around the world, not only among florists who are excited about these niche cut flower products from South Africa, but also producers and nursery owners who produce commercial cut flowers and potted plants. The cultivation of Proteaceae was initiated in the 1950s and the first exports from these plantations occurred during the 1960s.

The ARC initiated their fynbos floriculture programme in 1970 at Riviersonderend, with the focus to support a new commercial industry that expanded from picking flowers in the wild, to commercial planting and marketing of fynbos flowers. The breeding project of the ARC focuses on the exploration of interspecific hybridisation to a level where new hybrids are genetically isolated from the original species. After 50 years, ARC cultivars still form an important part of this floriculture industry. However, as the industry grew, the opportunity for entrepreneurs was established: private breeding companies, nurseries, and research initiatives.

Currently, the ARC has 23 cultivars protected with Plant Breeder’s Rights (PBR) available to the fynbos floricultural industry; even older cultivars on which PBR already expired are contributing to the most popular cultivars being exported: Protea (e.g. ‘Sharon’ and ‘Madiba’), Leucodendron (e.g. ‘Rosette’ and ‘Jubilee Crown’) and Leucospermum (e.g. ‘Succession’, ‘Tango’, ‘Jelena’ and ‘High Gold’) from export data on the largest volumes exported over the past four years 2014/15 to 2017/18.

ARC Infruitec-Nietvoorbij also researches the Cyclopia species, known as honeybush – an endemic genus growing in the fynbos region of South Africa. Honeybush tea is a well-known sweet-tasting herbal tea and has many documented health properties. In the past 20 years, a small industry was developed, mainly driven by ARC researchers, which annually exports around 200 tons of processed tea to more than 25 countries.

Income generated from the sales of the honeybush seed covers the direct running costs of the breeding programme. Through external funding, novel and valuable research on genetic and breeding aspects contributes to the knowledge and science of this unique South African plant genus. SMME’s in communities are deploying the ARC honeybush genetic material through seed orchards, nurseries and plantations to the honeybush industry. This initiative funded by DSI helps to ensure that the ARC improved genetic-bred material reaches commercial farmers, while jobs are created and new skills transferred to communities.

Even though the honeybush industry is still small, the ARC breeding programme made a huge impact on the industry and led to significant changes in the industry and conservation of honeybush species. Three ARC researchers have received recognition for their contributions by becoming the only honorary members of the South African Honeybush Tea Association (SAHTA).