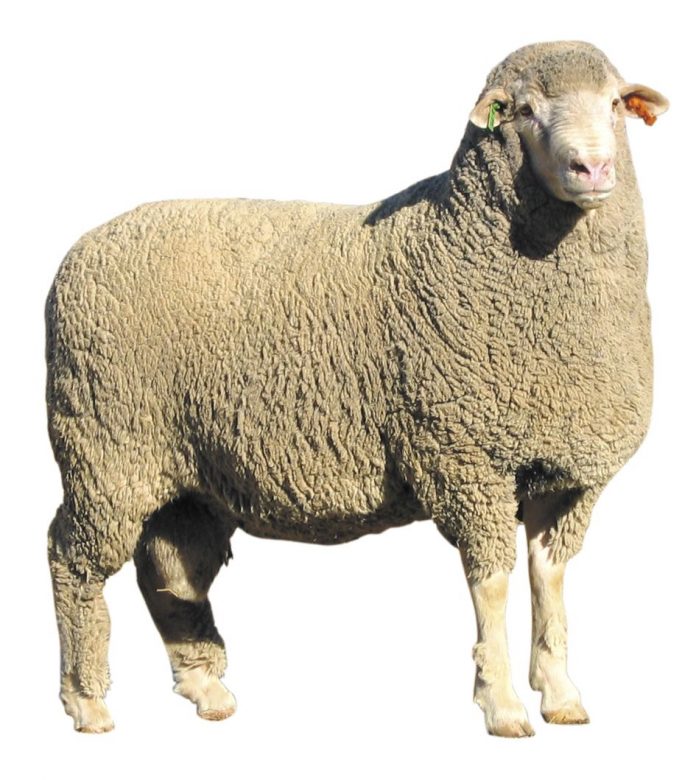 The 2nd International Dohne Merino Conference took place in Uruguay from 15 to 20 April 2018.  Many South African farmers also attended the conference. One of the major discussions at the conference centred around the ethics of breeding Dohne sheep. South Africa’s father of the Dohne breed, Cameron McMaster recently wrote an opinion piece about the ethics of breeding Dohne sheep. Read an extract below or click here for the full article.

The ethics of breeding Dohne sheep

Having been involved in a lifetime of sheep breeding with many breeds in many countries I have, after 50 years of close involvement with the Dohne breed, become convinced that it is the most productive sheep breed in the world.

Empirical and anecdotal evidence during my entire career has proved this in South Africa. It was well known in the latter part of the last century that Merino breeders could double their income in three sheep generations with Dohne rams. Evidence in other countries has emerged in recent years to support this claim.

How did the Dohne Breed reach this elevated position?

The answer is very simple. It was born of necessity in a harsh environment of low nutrition and heavy external and internal parasite load. After relentless selection, based on measurement of the best performers over many years in this environment, a hardy and resilient breed emerged. When transferred to better environments, it excelled beyond all expectation. We have designed and bred a unique animal unequalled in its ability to make money in all environments.

Are our current breeders up to maintaining the high standards of the pioneers and capable of raising the Dohne to even higher levels of productivity? This will depend on the degree to which we follow the example of the pioneers and adhere to their ethics of breeding. A fundamental attribute of the pioneers was the fact that they placed the interests of the breed far above their individual interests, working together and co-operating as a close-knit team to develop a sheep breed that would ultimately benefit them all. To this end, at a very early stage, the South African Dohne Society developed a philosophy which served as a guideline and a blueprint for all to follow. The principles set out in this document are as valid today as when they were first formulated and can serve as a measure of how well we conform today to the standards that were set at that time.

The clauses of the Dohne Philosophy are listed below. Click here to read a discussion on each one’s standards.