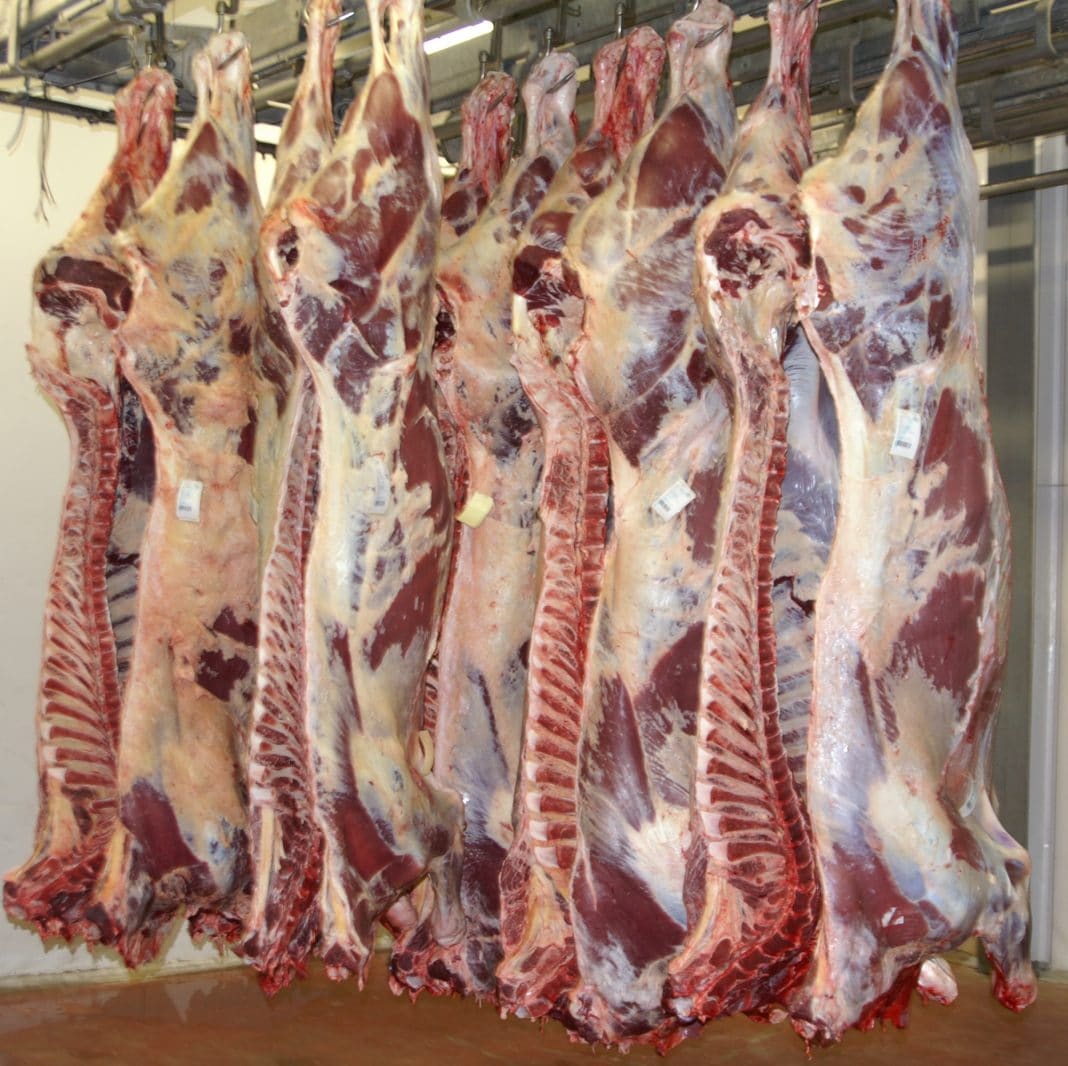 This article was originally published on The Cattle Site. Click here to read the original article.

As parts of the world cautiously ease out of lockdown and reassess COVID-19’s impact on the beef sector, Rabobank’s latest global Beef Quarterly has revised down its global beef production outlook, and forecasts slowing beef demand in a declining economy.

Although US production was now improving, with plant capacity, as of mid-May, down only about 10%, Gidley-Baird said the backlog of cattle was not expected to be cleared until late 2020 or early 2021.

Globally, the spread of COVID-19 continues at pace in a number of countries – Brazil’s processing sector is currently on high alert – and he said Australia had been fortunate to avoid any major disruptions to beef processing capacity, its production constrained only by the limited national supply.

The report’s revised-down forecast for global beef production in 2020 dropped around 1% on 2019 levels, with a number of factors beyond COVID-19’s disruption affecting the outlook, Gidley-Baird said.

Australia’s east coast cattle slaughter for the year to date was down 8%, while female animals slaughtered was down 13%, demonstrating producer demand to rebuild herds.

This reduced slaughter had, Gidley-Baird said, reduced exports by 1% year-to-date, with disruptions also shifting export markets. It reduced numbers into China during February and March, before a recovery in April, and decreased exports into the US throughout March and April.

In Brazil, cattle slaughter was believed to have fallen by 9% in Q1.

However, a reduction in imports from China – down 29% month-on-month in February – and a decline in domestic consumption had weakened demand, so supply and demand were balanced, maintaining cattle price stability.

“Brazil is currently experiencing drier conditions, so we expect the supply of animals for slaughter to increase. In addition, domestic consumption continues to decline, so we forecast an increase in Brazilian exports, particularly considering the strong devaluation of its currency, down 40% since the start of the year,” Gidley-Baird said.

Processing slowdowns in the US, plus Argentine tax regime changes and a softening of demand in its export markets, also contributed to the lower production estimate.

With Rabobank forecasting a severe downturn in the global economy – with world economic growth contracting 2,6% in 2020 – Gidley-Baird said there would be repercussions on beef demand.

“As a perishable product, there is a consistent relationship between production and consumption – whatever beef is produced will be consumed relatively quickly. The question then becomes: At what price will we consume the given quantity?”

Past economic downturns suggest beef demand declined – with consumption during the global financial crisis and past European downturns stimulated through discounting.

“With economic stress there is also the risk that consumers shift to cheaper animal protein, such as pork and poultry, or to less expensive beef cuts,” Gidley-Baird said.

This trend was expected to continue throughout a deep recession, with a change in consumption patterns likely to evolve over the balance of 2020. – The Cattle Site