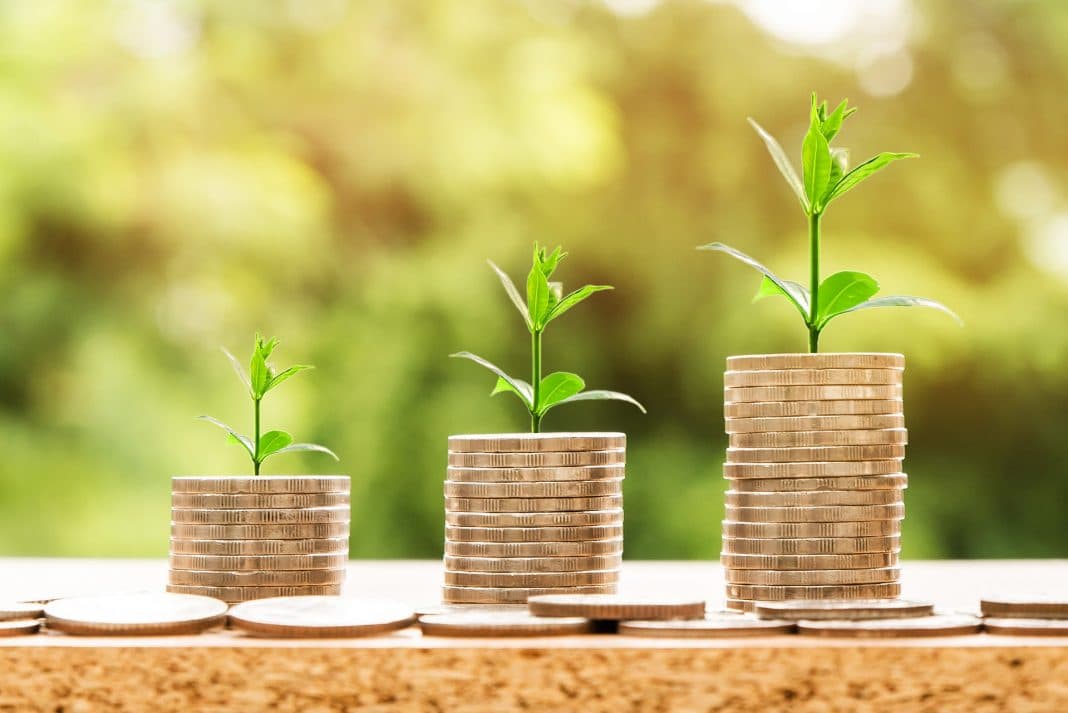 The Fund has a large agriculture portfolio and recognises that development in this area is fundamental for supporting rural economies and livelihoods, inclusive economic growth, food security and broad transformation in the sector.

Three new agriculture projects were recently awarded grant funding from the Jobs Fund and have already begun implementing development initiatives that will benefit emerging farmers and jobseekers across all nine provinces in South Africa. On top of the R359 million Jobs Fund investment, these projects have invested a further R494 million, taking the funding available for investment in agriculture to R853 million.

Boost for the blueberry industry

According to Najwah Allie-Edries, head of the Jobs Fund, the funds will be used to, establish a 50ha blueberry orchard in the Western Cape, part-owned and 100% operated by previously disadvantaged South Africans. The blueberry operation will target the annual gap in the European berry market from October to February.

By leveraging the skills, experience and contacts of the partners invested in the consortium, this ground-breaking project will extend training, management and global export and marketing expertise to previously disadvantaged local workers, most of them women. The project is expected to create 852 jobs, consisting of 70 permanent, 570 seasonal and 212 short-term jobs, and is supported by an employee equity scheme.

“This partnership marks the debut of previously disadvantaged South Africans as suppliers to the rapidly growing European berry market,” says Allie-Edries. This is a milestone for transformation in the agricultural sector, “providing a blueprint for broader inclusion in this strategic high-end and high-quality export sector.”

In a separate partnership, the Department of Agriculture, Forestry and Fisheries (DAFF) is matching a R300 million Jobs Fund grant with R300 million of their own funding. Working with the Land Bank and the National Agriculture Marketing Council, the combined R600 million pool will, develop high potential emerging agricultural businesses, whose current turnover is between R200 000 and R500 000, into commercial enterprises, according to Allie-Edries.

This enterprise development initiative, which will be implemented across all nine provinces, is a pioneering partnership that will capacitate emerging commercial farmers and marginalised agroprocessing SMEs, by helping them invest in production inputs and infrastructure, coordinate technical support, and build successful businesses able to access markets.

The project focuses on relatively high growth and high labour absorbing sectors such as citrus, macadamia, vegetables, livestock and cotton. All beneficiaries are expected to create further employment as their enterprises grow, broadening the ecosystem of inclusion among rural communities in South Africa.

“Importantly, candidates will be required to have significant skin in the game,” says Allie-Edries.

All beneficiaries will need to demonstrate that they have contributed their own funds to the business or derive 80% of their personal income from operations. Candidates will also be required to demonstrate significant non-financial contributions to the business through full time involvement, land ownership, water rights or recognised agricultural qualifications or other relevant skills.

In addition to supporting 108 black-owned and currently marginalised agricultural enterprises to commercialise their operations and access established value chains, “this innovative partnership with the Department of Agriculture, Forestry and Fisheries demonstrates how different sources of government funding can be combined to catalyse commercial activity among South Africa’s significant emerging farmer sector,” explains Allie-Edries.

In a smaller, although no less significant R20 million partnership, the Jobs Fund, working with the Pick n Pay Foundation in partnership with the SAB Foundation, is supporting five emerging inland farming operations to become sustainable commercial agricultural businesses.

The five enterprises, which represent both fresh produce and livestock producers, will be assisted to register their businesses, develop their products and services, set up bookkeeping and cash flow management systems, comply with packaging and labelling legislation, provide product traceability, and meet food safety audit requirements.

Thereafter they will be registered on the Pick n Pay portal, enabling them to access the logistics required to place their products on Pick n Pay shelves.

If successful, this high impact partnership will be taken to scale across South Africa.

These three agricultural partnerships selected by the Jobs Fund are particularly relevant to South Africa’s current debate on land reform. “All three represent practical and achievable routes to broader inclusion that leverage partnerships with existing mainstream expertise and assets,” explains Allie-Edries. “Furthermore, the success of these partnerships is largely underpinned by the ability of the Jobs Fund grant to leverage additional investment by both private and public sector players, thereby significantly increasing the impact on target beneficiaries.”