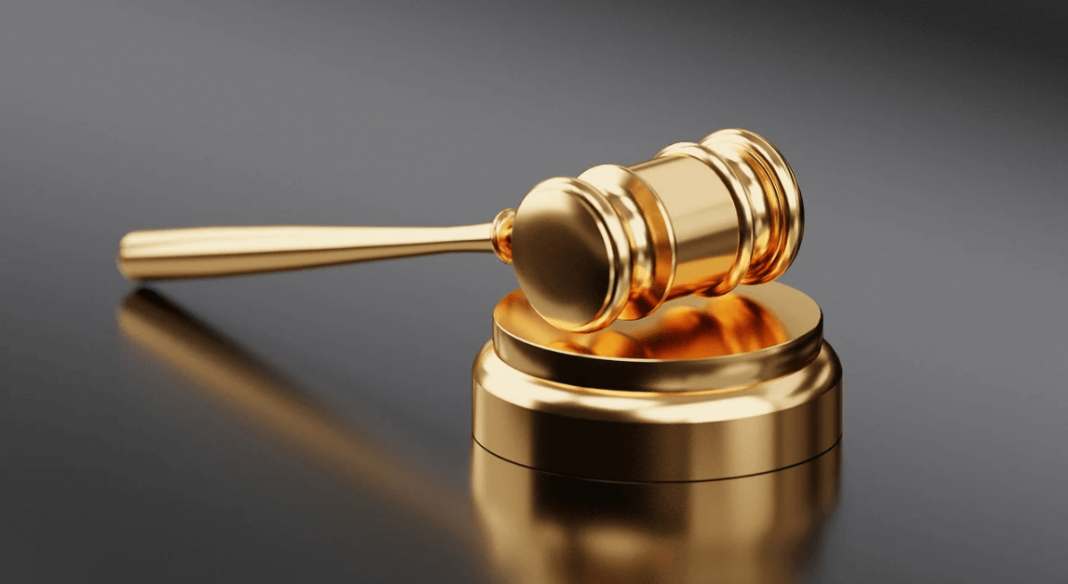 There is no doubt that the media (print, broadcast and electronic) plays a definitive role in our society and in promoting democracy. The media not only transfers information to viewers and/or readers, but also creates a platform on which ideas can be exchanged. The latter is crucial because it develops and preserves a democratic culture. The media, in short, has a constitutional obligation to act with integrity and accountability.

Journalists play an integral role in society – their main purpose, of course, is to actualise the public’s right to receive information that is true and correct. People expect journalists to be committed to providing the public with honest and objective information and to act with integrity.

We are all familiar with the expression ‘a story has two sides’. Journalists are expected to do proper investigative work in order to gather and process all relevant information. This means that journalists need to investigate both sides of a matter in order to compile an objective report on it.

Unfortunately, a journalist’s intent may be malicious or unethical, which means he or she will relay information that is false and which promotes a certain political agenda. This type of journalism only serves to poison our democracy, and more should be done to hold journalists guilty of such behaviour accountable.

This is exactly what a landowner did recently when the South African Broadcasting Corporation (SABC) broadcasted incorrect information on national television in the matter of PR Meyer Farm Trust v SABC Channel 404 (case number 28/2019), which was argued before the Broadcasting Complaints Commission of South Africa (BCCSA).

A complaint was lodged with the BCCSA regarding a news broadcast about the landowner who allegedly evicted farm dwellers from his farm. The news broadcast portrayed these farm dwellers as defenceless people who were born on the farm and who had lived there for more than 60 years.

During the broadcast, an image featuring beehives was shown while a report was given regarding graves on the farm. Evictions were also mentioned several times during the news broadcast, and it was stated that the farm owner, municipality and Department of Rural Development and Land Reform had conspired with one another.

In no way was the landowner’s version of the story reflected in the news broadcast; it featured only the one-sided, false version of the farm dwellers. The content of this broadcast was far removed from the truth and contrary to the code of conduct that binds the SABC.

The BCCSA found that the SABC was in breach of the applicable code of conduct and had violated the dignity of the farm owner. Among other things, it was also found that:

The BCCSA imposed a fine of R10 000 on the SABC and ordered the corporation to broadcast a prescribed message and apology to the farm owner on the same channel and in the same time slot in order to rectify the matter.

Considering the current political climate and violence against farm owners, unilateral and false broadcasts are unacceptable. News stories of this nature cause unnecessary tension and increase the risk of farm attacks; it does not in any way contribute to the positive attitude with which land reform should take place in South Africa. – Clarissa Pienaar, Moolman & Pienaar Incorporated

For more information, contact Clarissa Pienaar on 018 297 8799 or send an email to clarissap@mmlaw.co.za or hj@mmlaw.co.za.