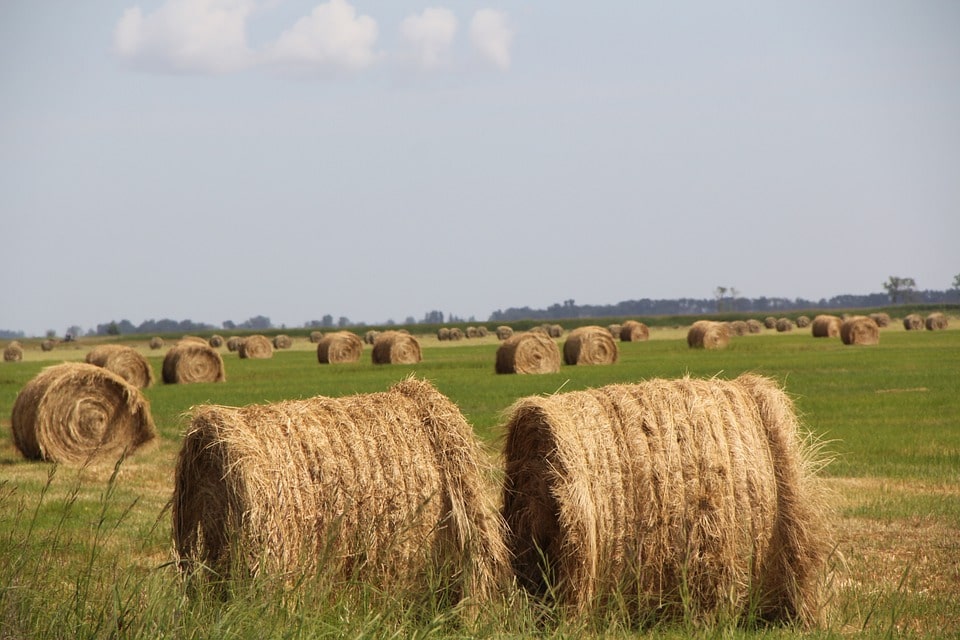 The World Trade Organization (WTO) drew up the Agreement on the application of sanitary and phytosanitary (SPS) measures for the sole purpose of ensuring that humans, animals and plants are protected from the risk associated with international trade as far as food safety and animal health is concerned.

These agreements are negotiated and enforced on a member-to-member basis. This means that any disputes that arise from a right being infringed on or an obligation not being fulfilled, are only settled or negotiated at government-to-government level.

It is therefore easy to understand why many people regard these agreements as functioning on an abstract level with no real bearing on the lives of people in agriculture, especially those who do not export. This assumption is, however, incorrect.

Although the agreement is concerned with the implementation of SPS measures (laws and regulations), which suggests that government bears sole responsibility for its implementation, the key to its success relies on each role-player in the value chain of exported products.

This co-operation includes several parties who do not consider themselves directly involved in the export process. Farmers, for example, play a vital role in the success or failure of international trade agreements.

SPS measures and the value chain

The starting point of the value chain is the most appropriate place to begin. Let’s use livestock as an example. Any farmer producing sheep, goats or cattle will know that what one feeds them will influence their growth and reproduction. The input into animals is just as important as the output and impacts on the quality and safety of the product. These animals are also prone to disease and may require antibiotics or medication from time to time.

Often the purpose of owning livestock is to trade animals among farmers via channels such as auctions or private sales. This type of sale or trade can occur for any number of reasons, such as selling breeding animals to other stud farmers, or selling semen or embryos (genetics) locally or across borders.

Heifers can be purchased and added to an established herd or cattle can be sold to a feedlot or abattoir for slaughter. From there on the meat is packaged and sold for human consumption (sold either locally or exported) and the hides are sold locally to tanneries, who then either sell them locally or earmark them for export.

A reality of farming livestock is that animals can escape the farm through open gates or broken fences. Animals sold at auction or on a one-to-one basis can travel across the country in relatively short periods. Live animals are also regularly sold to parties outside South Africa and exported to entirely new countries. In other cases, live animals are also imported.

Every process described above is an example of a scenario in which an SPS measure aims to ensure food safety and animal health – processes in which a farmer partakes daily. National governments typically prescribe SPS measures through legislation and regulations.

In the above scenarios two of the three international standard-setting bodies are most relevant. These are the World Organization for Animal Health (OIE) and the Codex Alimentarius Commission for food safety.

The OIE has compiled a list of notifiable diseases and every country’s government is responsible for reporting outbreaks of these diseases to the OIE. In South Africa, legislation stipulates that farmers should report outbreaks to the government. The 2019 list, which includes diseases aquatic animals can contract, consisted of 117 diseases.

The list is divided into categories, and in this case only some of these categories are relevant:

According to the WTO agreement, an importing country may implement a legitimate ban on the import of products to protect the life and health of plants, animals and humans from disease-carrying or -causing organisms, diseases, contaminants, pests, invasive species etc.

The challenge is establishing when, for how long and in terms of which products these bans or restrictions may endure, e.g. only being allowed to import a product if one has a permit proving that a certain procedure was followed to verify the product’s safety.

The most basic rules set by the WTO agreement is that these measures should be based on science. They should not be arbitrary, discriminate against any party or be used to disguise trade restrictions. An example of a disguised restriction of trade is when a country turns to health concerns to block the import of certain products in a scientifically unjustified manner, after having exhausted the means of tariffs and anti-dumping duties to protect a financially pressured industry, even if it is for a short period.

Trading partners often use the term ‘protectionism’ to describe this type of unjustified behaviour. The SPS agreement was drawn up to guide how these measures may or may not apply, but principles such as harmonisation and equivalence also come into play, further complicating the matter.

Ultimately, a ban must be rational and applied to all other countries in the same way. For example, if there is an outbreak of foot-and-mouth disease in a country, the same import bans that were imposed on South Africa should apply if circumstances are comparable.

Science should guide how the ban is implemented, at what stage the risk is considered to be over and when the ban should be lifted. This is where the fine line between protection and protectionism is drawn. In the case of animal health, the OIE provides guidelines and standards to guide government negotiations in this regard.

In addition to providing guidance on the lifting of bans, it also creates exceptions by, for example, declaring that a specific area has been free of foot-and-mouth disease with no new cases in the past twelve months or establishes a specific containment zone.

The OIE also provides guidelines on how to ensure early detection, reporting, notification, prevention and control or eradication of pathogens. This is where the farmer plays a vital role.

Without co-operation among producers, the prospect of regaining disease-free status after significant outbreaks is limited. Farmers play the crucial role of reporting diseases and declaring when and to what extent antibiotics or medicines were used in their livestock prior to sale for slaughter. They are also responsible for the judicious movement of animals during outbreaks. Keeping fences mended and correctly branding and tagging animals to increase their identifiability, are part of their contribution.

Farmers don’t always know whether animals that they sell at an auction or one-on-one to a feedlot or abattoir will become meat intended for human consumption or export. Their role also does not increase or decrease based on their actual or direct participation as exporters or not.

When declaring a country free of disease, the OIE looks at the country in its entirety. While compartmentalisation and zoning are possible, it is complicated to implement and maintain. Essentially the co-operation of all farmers is the best way to ensure early detection, containment during outbreaks, accurate reporting, eradication of diseases and ultimately to keep bans from inhibiting trade in agricultural products.

Farmers can help by keeping records of animal movement, noting any health changes and informing their veterinarian, reporting suspicious movement of animals and following guidelines provided by the authorities during an outbreak.

Local and international markets need to be kept open for trade in order to ensure the livelihood of our farmers. International trade law exists for a good reason – it ensures that the playing field is made as level as possible, but allows governments to protect their country from diseases and other threats where necessary. – Biandri Joubert

Biandri Joubert is a doctoral degree researcher at North-West University’s Faculty of Law. Her research focuses on the resolution of non-tariff barriers to international trade the different participants in the import and export chain experience in terms of livestock and animal products in Southern Africa.

She is interested in understanding how import and export barriers function at grassroots level. She is also interested in the experience of people involved at any point in this chain with regard to the challenges they face, specific examples of barriers and perceptions of the role of international and national law in facilitating trade.

You are invited to participate in this study by answering one or all of the questions below or commenting on the article above:

Please email comments related to the questions above to Biandri Joubert at biandrijoubert@gmail.com or WhatsApp her during business hours on 083 465 1513 before 31 March 2020. Participants’ details will remain confidential, and the outcome of the research will be available once the dissertation is assessed during the course of 2020. References are also available from the author.

The best way to plan your winter greenfeed plantings