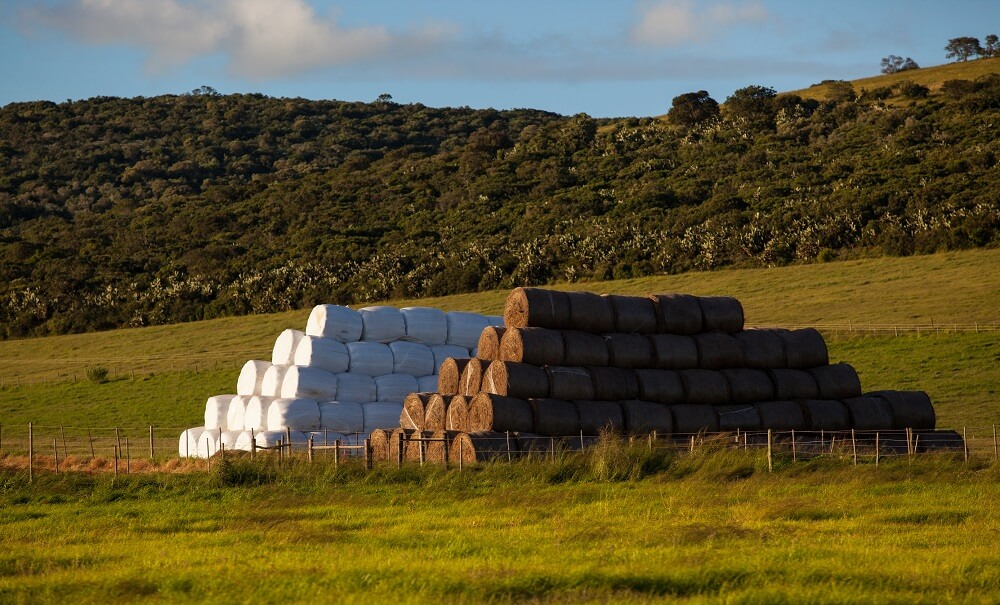 South Africa has an established animal feed industry that is around 90 years old. The industry came into being after the drought and depression in the 1930s. These days most of the animal feed in South Africa is produced by members of the Animal Feed Manufacturers’ Association (AFMA) – they produced approximately 75% of all animal feed in the 2016/17 production year.

Smaller industry role-players include milk producers (10,7%), local feedlots (10%), pig producers (3,6%) as well as other producers (< 1%). AFMA, in turn, is a member of the International Feed Industry Federation (IFIF), which represents the global feed industry as a major participant in the food value chain.

Figure 1 indicates the different livestock sectors for which AFMA members produced animal feed in 2018/19, as well as the percentage contributed by each. Poultry production (eggs, meat and breeding animals) utilised roughly 60% of all feed, while the broiler industry utilised 39% of the total amount of animal feed produced. The dairy cattle industry utilised just as much feed as the beef cattle and sheep industry (14% each), while 13% was used for egg production.

At international level, poultry feed accounts for 44% of total animal feed production, followed by pig feed and feed for ruminants, which accounted for 26 and 21%, respectively, of all animal feed produced in 2016. The low per capita consumption of pork among South Africans compared to countries such as China, the United States and European countries may be part of the reason why pig feed plays a much smaller role in the domestic animal feed market.

Combined with the fact that poultry meat is a more popular option, which is partly due to its affordability, this scenario leads to South Africa’s poultry feed production being higher than the world average relative to other feed.

Animal feed is made up of around 21% oilcake. Local soya bean oilcake production appears to be increasing and fewer imported products are required. In 2019, 872 000 tons of soya bean oilcake were utilised, 46% of which was imported.

The price index of farm feed is indicated in Table 2. This is determined by, among other things, the monitoring of broiler feed, dairy meal, layer hen feed, and pig meal prices.

The index in Figure 2 is compared to the price indices of maize and soya which, for argument’s sake, represent more than 70% of the raw materials used for animal feed production. The price indices of labour and electricity are also included in a bid to ascertain whether animal feed prices can keep up with changes in the prices of raw materials and other production costs.

The period looked at here ranges from 2005 to 2018, with 2010 serving as the base. The prices are mainly derived from the Abstract of Agricultural Statistics for South Africa. The graph depicts the grain price’s volatility, with the price of maize being more volatile than that of soya. The maize price increased by 48% in 2016, followed by a decrease of 46% the following year. In contrast, the animal feed price index increased by only 7% in 2016, followed by a further increase of 3% in 2017.

Analysis based on the price indices in the graph showed significant correlations for all the production factors’ price indices against the feed price index. In other words, prices tend to shift together.

Further analysis to find out if a significant long-term relationship exists between feed price indices and input cost price indices was unsuccessful. For that reason, it can be assumed that additional factors, other than those in the graph, influenced the price of animal feed for the period indicated in the graph.

There may be many reasons why feed prices do not fluctuate to the same extent as those of grain prices. Firstly, it may be that animal feed companies fix the purchase price of grain well in advance and therefore experience smaller price fluctuations and risks than the grain price indices reflect.

Of course, grain is not the only production cost that feed companies need to consider and, unlike fluctuating grain prices, costs such as labour and electricity are constantly increasing.

Influence on the local market

South Africa’s chicken meat industry has been campaigning for better protection against cheap, imported poultry meat which has been affecting local prices for some time. The price of dumped chicken is sometimes cheaper than in the country of origin. Between 23 and 29% of the chicken meat consumed in South Africa between 2016 and 2018 was imported. Local chicken producers were therefore deprived of the opportunity to meet market demand.

It also means that local animal feed producers could have produced an additional 600 to 760 tons of feed, based only on locally produced chicken meat (without considering breeding animals). Producing larger quantities of animal feed could, in turn, have supported local grain prices, especially those of maize and soya.

Another important consideration is the employment opportunities that are lost. The fact that South Africa’s unemployment rate stood at 29,1% in the fourth quarter of 2019 – the highest in the world – and that there are now 594 000 more people who are unemployed compared to a year ago, simply adds fuel to the fire.

Considering all these aspects, one can only hope that the new master plan for the poultry industry will bring tangible benefits to the chicken industry and that these benefits will spill over to the animal feed industry, grain industry and labour market.

The secret to restoring nutrient density in food

Milk and microbes: A match made in heaven