Home Advertorials Premium The search is on for the 2020 national #SilageKing! 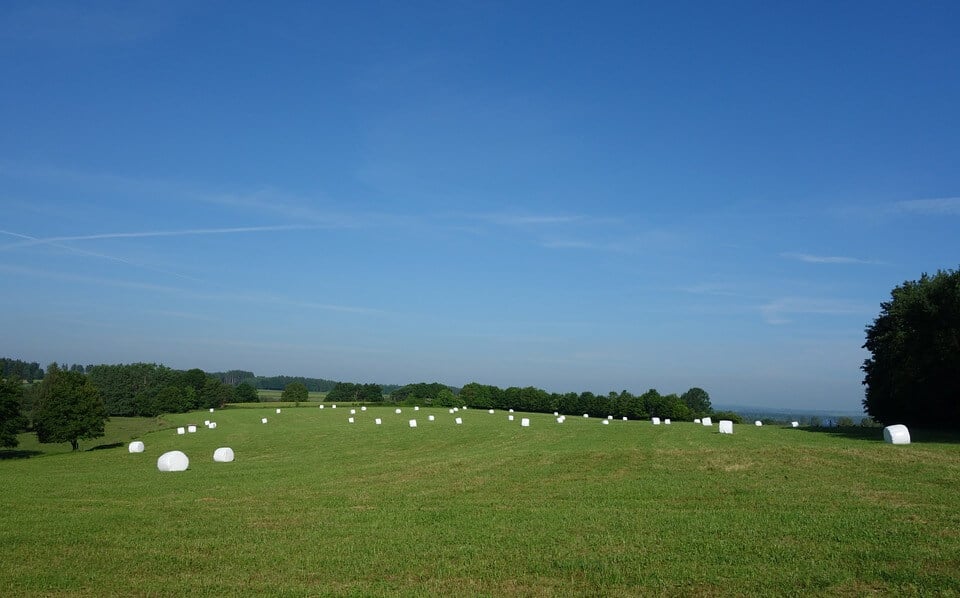 The Santam Agricultural National Silage Competition officially kicks off on 1 January 2020, when entries open for both winter and summer grains. The 2020 competition is the seventh of its kind and is also the flagship project in the Plaas Media stable of media platforms and competitions.

Santam Agriculture has once again taken up the name sponsorship of the competition and all of 2019’s prize sponsors have also confirmed their participation in the 2020 leg. PANNAR Seed, Nutribase and Strapping & Profile will all be handing over top prizes during the silage conference and prize-giving ceremony on 25 September during NAMPO ALFA at Nampo Park in Bothaville, when both the category and overall winner will be announced.

“Besides the support we are getting from the prize sponsors,” says Lynette Louw, chief executive officer of Plaas Media, “we are truly thankful for Santam Agriculture’s continued support of the competition. They have supported the competition since day one and their commitment is truly commendable. We hope to continue on this path with them for a long time to come.”

Last year’s competition ended on a high note when Westend Landgoed was crowned the national #SilageKing for the third consecutive year. “In addition, the competition once again boasted a record number of entries as producers become increasingly aware of the importance of good silage quality and the central role that silage can play in their fodder banks.”

The competition’s greatest value probably lies in the reports that are issued to participants after the competition, act as a valuable instrument allowing producers to measure themselves against the national average and to take corrective steps in areas that require improvement. Prof Robin Meeske of the Outeniqua research farm is the country’s leading silage expert and the chairperson of the competition’s protocol committee. His invaluable comments and recommendations are included in the reports handed to participants.

If you are an input supplier who wishes to enter your clients or if you wish to enter as an individual participant, please contact Deidré Louw on 066 231 2430 or email deidre@plaasmedia.co.za.

Click here for more information regarding the 2020 silage diary.

#VideoVet: Reproductive management for the best outcome in a herd