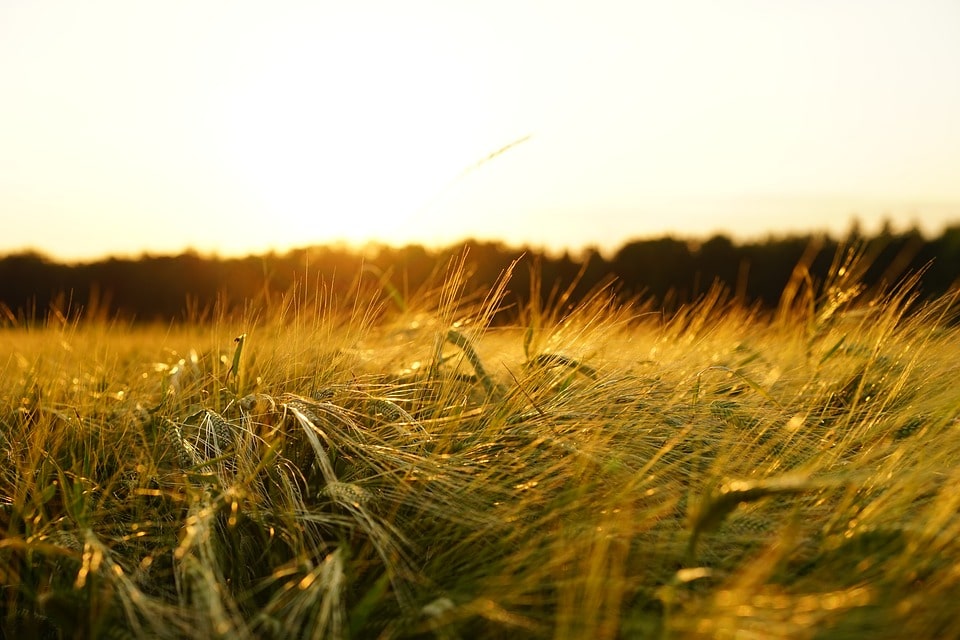 The Southern African Agri Initiative (Saai) welcomes the ruling by the Gauteng High Court, which compels the Department of Rural Development and Land Reform to sell the state farm to David Rakgase, a beneficiary of land reform in Limpopo. Rakgase has been farming on this farm for the past 27 years.

Private property rights are key to investment, growth, wealth as well as job creation – especially in agriculture. It is the cornerstone of the collateral in production financing and the origin of economic growth. It is a matter of deep regret that the courts must so often compel the Department simply to execute its mandate.

A victory for beneficiaries of land reform

Saai wants to congratulate its colleague Rakgase, his son, Mmofa, and their family, as well as the DA and other organisations on their perseverance in this drawn-out court battle. It is a victory for hundreds of other beneficiaries of land reform who, n the current poor policy environment – are doomed to failure as subfarmers and tenants on state land.

Saai will be facilitating a farmers’ day on 11 September 2019 at The Hub Georges Valley in Tzaneen for developing farmers and beneficiaries of land reform, where they have been requested to put title deeds on the agenda. – Press release, Saai

How AgriTech can save South Africa’s smallholder farmers

GMOs do not impact beneficial insects