Home Articles Three-day stiffsickness: What you should know 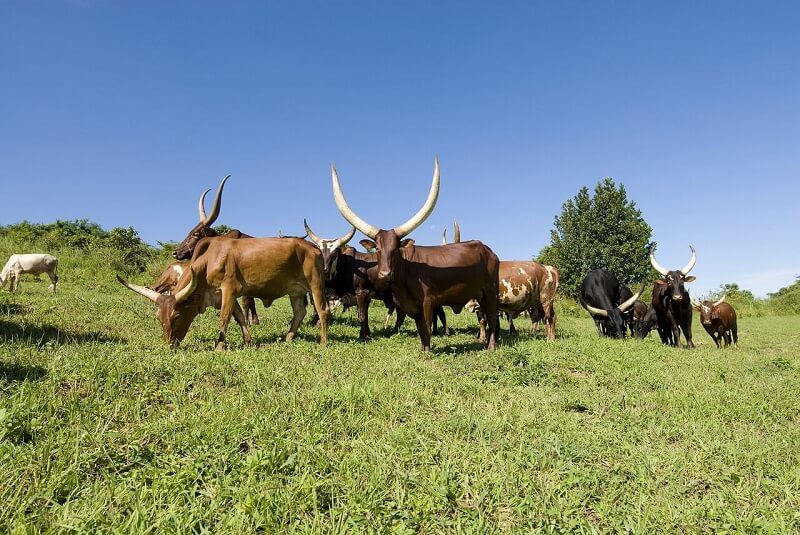 South Africa had an exceptionally good, wet summer season in 2005/06. Unfortunately, this led to the outbreak of three-day stiffsickness. During this period, losses amounting to millions of rand were suffered due to declining milk production and soaring cow mortality rates.

Many parts of South Africa have had ample rain this year, and the chances of another outbreak of this disease should not be overlooked. Stockfarm spoke with Dr Brent Sirrals, technical veterinarian at MSD Animal Health, to find out more about the disease.

The cause of the disease

Three-day stiffsickness, explains Dr Sirrals, is caused by a viral infection transmitted by insects, especially mosquitoes and midges. The disease is also called bovine ephemeral fever, which refers to the virus that causes the disease.

According to Dr Sirrals, a disease outbreak is not only limited to wet years. “Wet years will probably lead to more cases being seen across larger areas, as more biting insects will emerge during such years. The chances of the virus spreading are therefore also greater. However, sporadic cases, or cases in a smaller area, are also seen in drier years.”

Three-day stiffsickness occurs in late summer in the summer rainfall regions of Limpopo, North West, Mpumalanga, Gauteng, KwaZulu-Natal and the Eastern Cape. However, it also occurs during early winter in the Western Cape, which is a winter rainfall region.

The virus affects the cells of the small blood vessels, especially in parts of the body prone to inflammation such as the sheaths, joints, muscles and skin.

According to Dr Sirrals, high fever is a common disease symptom. “Fever usually occurs twice. More severe symptoms usually mark the second fever reaction compared to that of the first.” Apart from fever, other primary symptoms include depression, lethargy and stiffness – the stiffness and pain in the animal’s body and legs lead to lameness. Further symptoms that are also mentioned are anorexia and isolation from the rest of the herd.

“Animals may present with a watery discharge from the nose and eyes. Other symptoms of three-day stiffsickness include swollen joints, rapid breathing and increased heart rate, while the head and area around the eyes may show signs of oedema,” he explains.

Animals that are worst affected will sometimes lie down and struggle to get back onto their feet. They will first lie down on their chest and then on their side. These animals’ rumen activity decreases, which can cause bloating; they will salivate, and their swallowing reflex will weaken. Animals may become comatose and eventually die.

It is easy to confuse the symptoms of three-day stiffsickness with that of other diseases. Dr Sirrals says a calcium deficiency is one of the more serious symptoms that can be confused with milk fever.

“The virus affects the endothelial cells of the smaller blood vessels in the animal’s body. The animal loses the plasma component of its blood from the blood vessels to the joints, abdomen and chest. This causes the total levels of minerals such as calcium, iron and zinc to decrease in the blood supply system. The ionised calcium levels also decrease as a result of an elevated blood pH.”

Three-day stiffsickness is usually short-lived, and mortalities are fortunately limited. Most animals recover within a few days and this is one of the few viral diseases where supportive care can make a difference in relieving symptoms.

To prevent the virus from spreading rapidly, sick animals should preferably be removed from the herd and kept in conditions conducive to recovery. “Feed and water should be readily available so that they do not have to trek too far. Make sure the animals are well hydrated when it is warm, and you should keep them from having to work too hard (trek long distances) after recovery,” is Dr Sirrals’ advice.

He recommends the use of an anti-inflammatory agent to treat the fever, preferably a non-steroidal injectable agent. In this instance your veterinarian will be able to assist with good advice.

“Milk fever symptoms can also be treated subcutaneously with a calcium supplement. However, if the swallowing reflex weakens, care should be taken when animals are dosed orally.”

Prevention in your herd