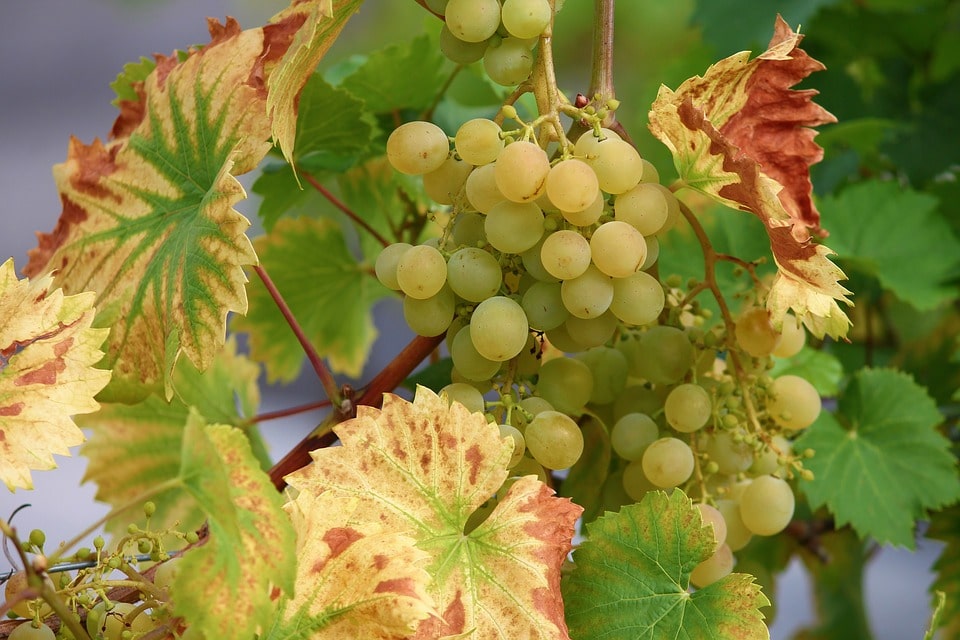 Three young winemakers will be embarking on careers at renowned wine farms, thanks to the Cape Winemakers Guild Protégé Programme.

The three oenology protégés, who are all in their final year of the programme, have been appointed by some of the country’s most talented winemakers and members of the guild.

Launched in 2007, the programme has enrolled 30 protégés, 20 of whom are now working in the South African wine industry. Each protégé spends three years learning and developing their technique under the mentorship of guild winemakers. The Cape Winemakers Guild membership includes 41 of the best winemakers in South Africa.

“Protégés develop their skills while being exposed to different terroirs and styles of wine. This gives them invaluable experience and a firm foundation upon which to build their careers,” explains Magda Vorster, protégé programme facilitator.

The appointment of these protégés speaks to the high calibre of learning that takes place during the programme, Vorster adds.

“Protégés are inspired to strive for excellence in wine making so that they may be able to produce award-winning wines in their own careers. Our guild members are all winemakers with the highest standards, and their endorsement of our protégés indicates that we have been successful in instilling this sentiment.”

A new wave of winemakers

Protégé Gynore Fredericks, from Malmesbury has been appointed at Mullineux Family Wines where she has interned under the guidance of Andrea Mullineux. The great value of the protégé programme lies not only in the lessons on wine making, but also in the various life skills she has learnt over the last three years, says Fredericks.

“The programme enabled me to grow as an individual. It’s a privileged to have worked with Andrea Mullineux over the past year. Mullineux Family Wines has achieved so much in a short period of time and they are truly an inspiration to me. I am grateful to be a part of the Mullineux and Leeu Family,” she says.

Elouise Kotzé, from Brackenfell, will be joining the team at Hartenberg Wine Estate, where she has been mentored by Carl Schultz.

“I have learnt that winemaking is about more than creating a product. It’s a way of living. I see myself as the next generation of ambassadors for the wine industry, the people involved and the process. I am very excited to become an assistant winemaker at Hartenberg Estate. Hartenberg is where I started in 2012 by completing my first harvest straight out of school. It is amazing for me to be able to give back to Hartenberg what I have learned through my experience in the protégé programme,” says Kotzé.

Morgan Steyn from Riversdale will take up a position under winemaker Charles Hopkins at De Grendel Wine Estate. “Not everyone gets this kind of opportunity. To be employed by and working with one of your role models, this is what the programme is all about.

“The mentors (winemakers) you have during the programme contribute a lot to who you want to become in your career. I had great mentors who set good examples, and I am planning to build on this so that I can be a mentor in the future,” says Steyn.

Cultivating the next generation of award-winning winemakers

The protégé programme has established itself as the most successful skills development programme in the South African wine industry. The programme, funded by the Nedbank Cape Winemakers Guild Development Trust, aims to cultivate the next generation of award-winning winemakers, while promoting transformation within the industry.