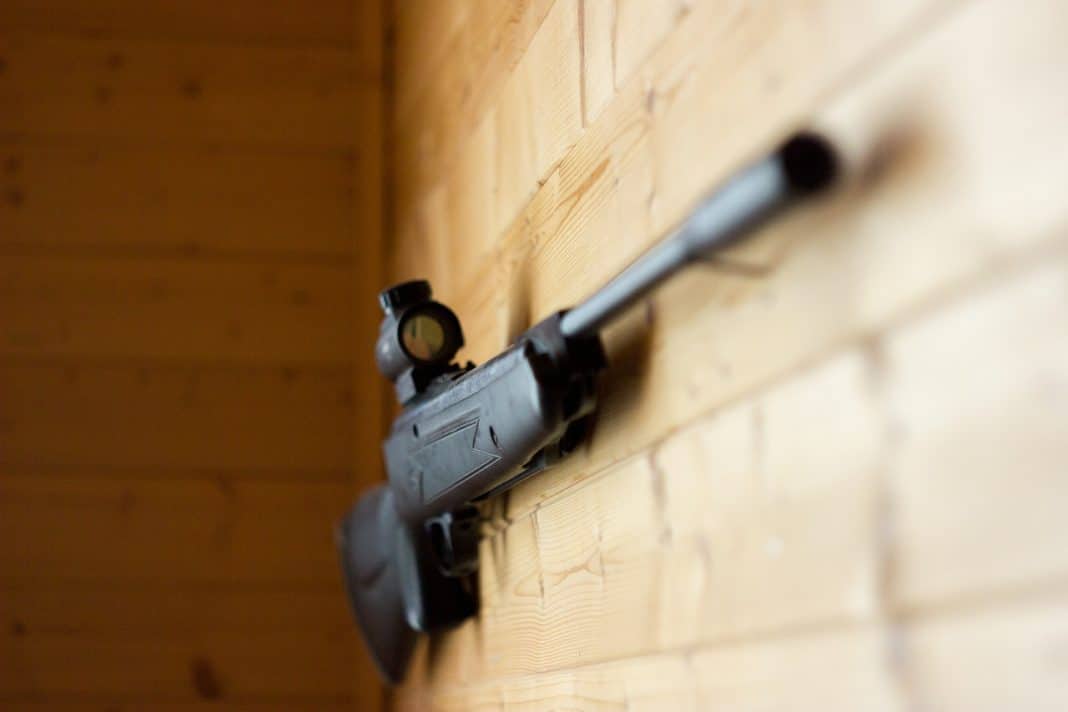 With only 18 working days left of the current firearms amnesty, South African gun owners are running out of time to hand in illegal firearms. The amnesty, which ends on 31 January 2021, also offers an opportunity to surrender firearms of which the licences have lapsed. It allows owners to apply for new licences for these weapons. The purpose of the amnesty is to encourage people to hand in illegal firearms without being prosecuted.

The South African Hunters and Game Conservation Association (SA Hunters) reminds all firearm owners to use the short time left to hand in illegal firearms and ammunition for destruction. “Anyone in possession of an illegal firearm who fails to make use of the amnesty faces criminal charges for possession of such a firearm and a possible jail sentence of ten years,” Fred Camphor, CEO of SA Hunters, said.

During the amnesty period, anyone who surrenders a firearm, whether illegally held or one of which the licence has expired, may apply for a new licence within 14 days. Once this has been approved, they may collect their firearms and ammunition from the police.

Firearms surrendered to the SAPS will undergo ballistic tests for possible links to criminal activities. Persons surrendering unwanted firearms will sign a declaration of forfeiture that authorises the police to destroy it. There is no compensation for surrendering a firearm.

All new licence applications must comply with the standard requirements according to the Firearms Control Act, 2000 (Act 60 of 2000). This includes a valid competency certificate to use a firearm, other supporting documents, and a motivation for the intended purpose and use thereof (e.g. self-defence, hunting or sport shooting).

Camphor says the SA Hunters will gladly assist their own members and the public in making the best of the remaining amnesty period. Anyone that needs assistance may phone 012 808 9300.– Press release, SA Hunters

The history of apples in South Africa is explored in new...