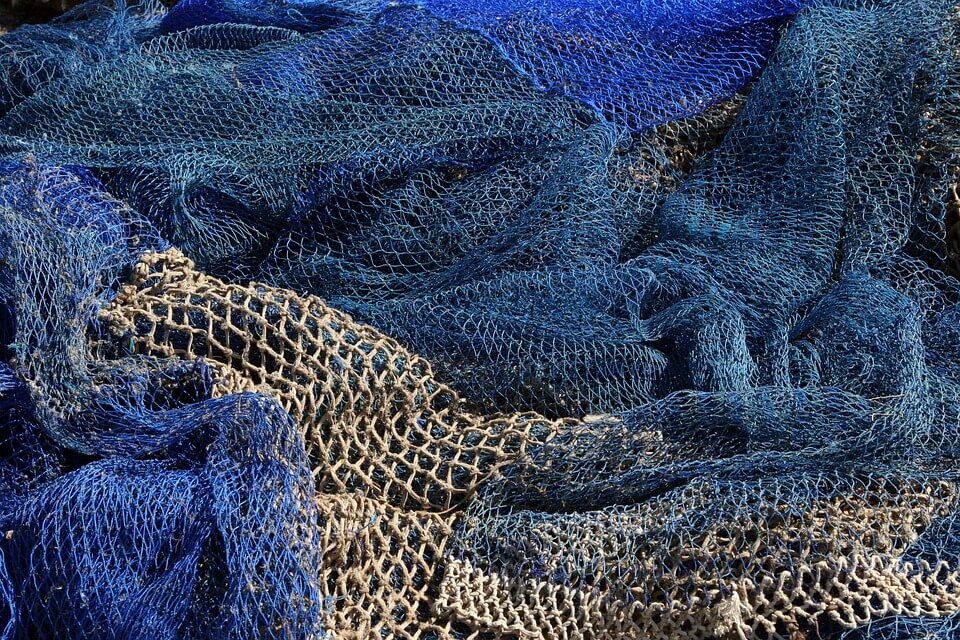 Small freshwater fish around Africa offer a large and under recognised opportunity to boost food and nutrition security, according to a new FAO working paper investigating an array of species and related livelihoods that too often are undervalued.

Small pelagic fish, generally processed, sold and eaten whole, account for three quarters of the total inland fish catch of the continent. However, because of their low economic value they are not given the attention they deserve. Yet, their unparalleled production rate, and simple technologies used for their capture, make them ideal in nutrient-deficit regions.

Take Lake Victoria, the largest lake in Africa, where the introduction of Nile Perch fostered a lucrative although bust-prone industry. Yet catches of dagaa, an endogenous sardine-like cyprinid captured on moonless nights, actually contribute more to fisheries output by weight and in terms of regional food security.

Ensuring that these vital “vitamin fish” are accessible and available for human consumption hinges on profoundly social, economic and political transformations in areas ranging from governance to marketing, the report says. The fish in question are often seen as “trash fish”, and catching them is often illegal due to rules drawn to protect higher-value and larger fish species.

“The largely unmanaged shift of many African fisheries towards small species may in fact represent a shift to more balanced harvesting rather than a sign of overfishing of species higher up the food chain,” said Jeppe Kolding, a professor of biology at the University of Bergen in Norway and lead author of the technical report.

It suggests that potential catches of small species in Africa’s lakes and rivers could be sustainably increased – a significant opportunity to tackle Africa’s hunger and nutrition challenges.

Africa is the only continent with large, natural tropical lakes, and boasts around 1,3 million square kilometers of freshwater resources, including lakes, rivers, reservoirs, floodplains and swamps. Its small fish species consist of mostly zooplankton feeders such as herring and minnows, which weigh only a few grams and are less targeted than larger species such as breams, carps and perches.

While small, they reproduce their own biomass at twice or more the pace of their fancier peers, reaching rates of five times per year and higher. As a result, from an ecosystem perspective, the fishing pressure on most of them is only a fraction of that on rivals higher up the trophic ladder that draw the attention of fisheries managers and policy makers, and drive a pessimistic narrative about unsustainable fishing in African freshwaters. A focus on small species may allow Africa to significantly increase its production of inland fish, the report says.

Low on the ladder, big on the agenda

These small fish have been caught over the ages with simple technology, often by women wading in near the shoreline, splashing the water to chase them into plunge baskets that are still used today, and often repaired with materials such as old t-shirts, curtains, potato bags and old mosquito nets.

Some operations today employ more capital-intensive methods, such as the double-hulled catamaran-based mechanised lift nets and submerged electric lights used to catch sardine-like kapenta in reservoirs along the Zambezi River. But it is primarily small-scale, low-investment operations and manually operated purse seines operated from paddle-driven vessels that have driven the steady increase in catches over recent decades. Moreover, sun-dried processing techniques require minimal energy inputs and produce food with a long shelf life that is suitable for storage in low-income homes that lack electricity and easily exported to cities around the region.

A reason Africa’s catches of small species are poorly understood, is also that much of the fishing takes place in the shadows and is often informal and illegal. This is because fishery regulations around much of Africa’s wetlands include minimum legal net mesh sizes in order to prevent overcapture of small juveniles of larger and more valuable species.

The focus on large, often predatory species can result in complex conflicts between fisher folk and fisheries managers tasked with carrying out expensive enforcement efforts to protect higher value species, said Felix Marttin, an FAO fisheries resources officer and co-author of the report. It also leads to missed opportunities and investments in a sector rich in promise for providing relatively cheap, local and highly nutritious commodities on a continent with the lowest per capita supply of animal-sourced protein, he said.

The study, which complements a recent report by the same authors on Fisheries in the Drylands of Sub-Saharan Africa, offers a review of numerous tiny species and fisheries around Africa. The aim is to fill a knowledge gap that has led to the paradox of rules meant to promote sustainability actually hindering opportunities for maximising yields while maintaining viable ecosystems.