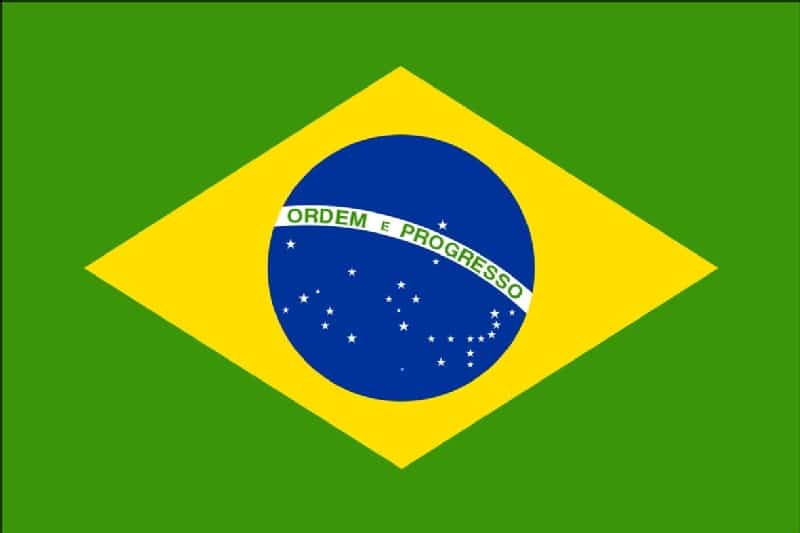 The article gives insight into the land inequality in Brazil that persists today. This inequality has its roots in the 16th century when the Portuguese occupied Brazil. According to a census done in 2017, “roughly 1% of landowners control almost 50% of the land in rural Brazil”. Furthermore, the competition for land now also involves agribusiness giants.

Click here to read the full article and find out more about other countries’ land reform challenges. – Ursula Human, AgriOrbit