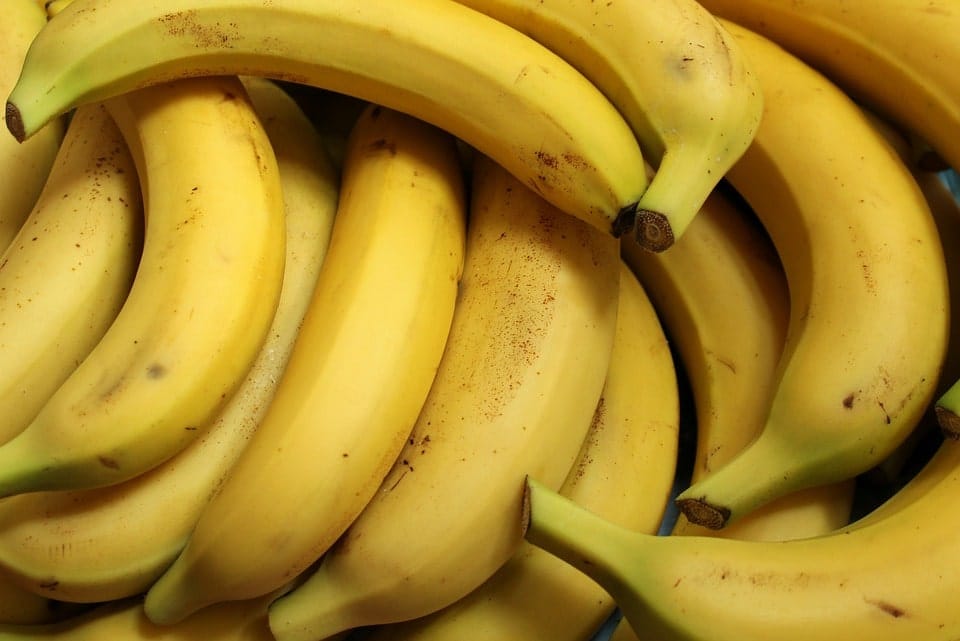 A fungus with the potential to wipe out whole banana plantations if not adequately treated has apparently been detected in Latin America for the first time.

It is understood that a suspected case of Tropical race 4 – the strain of soil-borne fungus Fusarium oxysporum that causes Fusarium wilt, also known as Panama disease – was discovered last month on a plantation in La Guajira, a region in the far north of Colombia close to its border with Venezuela.

The development is likely to put Latin America’s banana export industry on high alert and cause grave concern for the future of the business, although awareness of the threat posed by TR4 has been increasing in recent years.

Colombian agricultural institute ICA is believed to be preparing a statement, but was not yet ready to respond to questions about the case. Banana exporters in the country also declined to comment when approached for further details.

Ecuadorean industry news website BananaExport.com quoted a spokesperson for ICA as saying: “Preventive surveillance activities are carried out throughout the country, and we are currently dealing with a suspicion… once all the protocols for analysis and diagnosis are met, we will manage their communication in accordance with current regulations.”

In Ecuador itself, the country’s minister of Agriculture and Livestock Xavier Lazo called for calm especially in its banana industry, a major source of export revenue.

“In Ecuador we are informed, prepared and on full alert,” he said. “To date, we have put in place all the biosecurity plans and measures available and necessary.”

He added: “The presence of the Fusarium race 4 has not been detected in Ecuador up to now. We have a contingency plan approved and validated by the main international phytosanitary control organisms.”

Samples of the plants thought to be affected have been sent for testing abroad. Sources told Fruitnet these were sent to the Netherlands but not to the US as reported elsewhere.

Members of the international banana industry have for some time feared the potential spread of TR4 to Latin America, which is responsible for supplying the lion’s share of global exports.

Many had said they regarded such a development as only a matter of time, given the increasingly interconnected nature of global trade, especially for fruit and vegetables.

TR4 has already caused major damage to banana plantations in parts of Asia, with other cases reported more recently in Australia, Jordan, Mozambique and Pakistan.

According to the FAO, the fungus “colonises, infects and destroys” Cavendish plants, which account for the overwhelming majority of bananas traded and sold around the world.

With four of the world’s top five banana exporters in Latin America, the potential impact of TR4 on the region’s banana business is considerable.

ITC data place Colombia as the world’s fifth-largest banana exporter, sending just over 809 000 tons of the fruit overseas last year for a total value of $809,80 million.