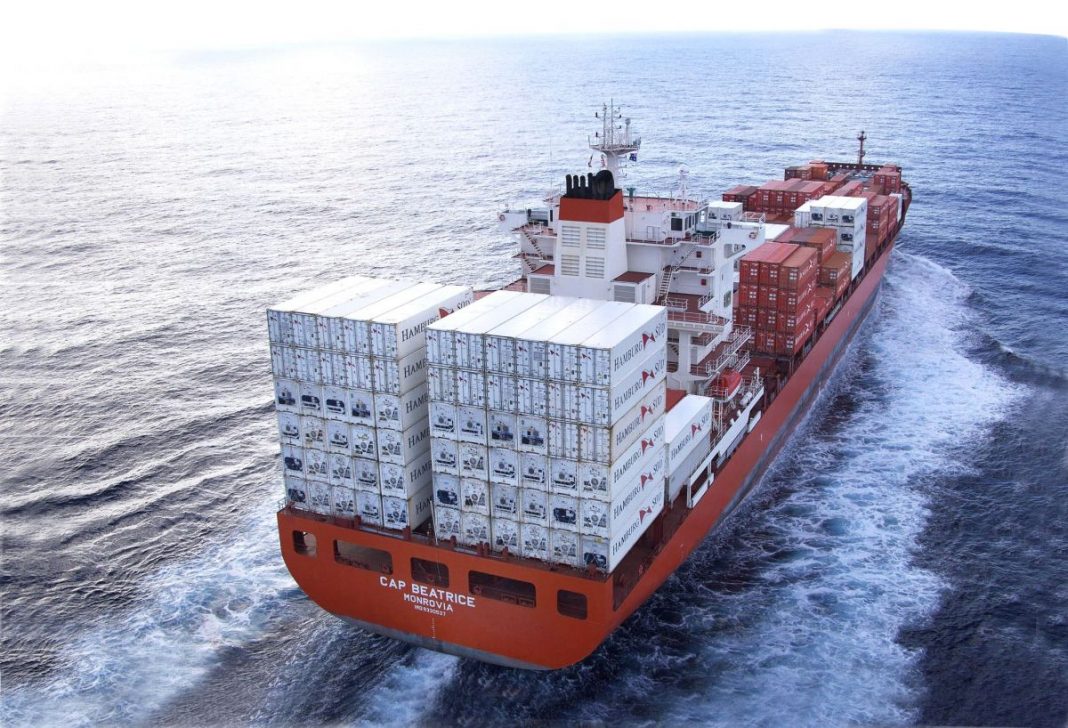 Wines of South Africa (WoSA), along with Vinpro and Salba, with the assistance of Agri SA, recently engaged in meaningful dialogue with a number of team members from Transnet Port Terminals and their newly appointed chief executive, Velile Dube.

According to communication to the members of WoSA and Vinpro, one of the key messages that came out of the discussions were that collaboration is key in these unprecedented times. Transnet recognises that the port terminals are the beginning and end of supply chains and they are instilling the importance of taking responsibility into their workers.

“It is clear that no one anticipated the full impact that COVID-19 would have on our ports. Many of the workers at the Cape Town port terminal have co-morbidities, and the way in which the terminals are set up makes it difficult to maintain social distancing. Even seemingly simple actions like shift changes of operators without social contact are, in fact, a major task.

We have, however, been assured that gangs have been increased from two to six and they operate around the clock. They anticipate seven gangs to be operational by November 2020, if all goes according to plan. New machinery has been put in place with the delivery of four new straddle-carriers, and new DAV drivers are being recruited, while existing workers are being trained in order to promote cross-skilling, which means that workers will have more flexibility in terms of their offering. However, equipment maintenance has been somewhat challenging, but it is also being addressed.

Transnet has applied a screening system, which screens employees at the beginning and end of each shift in order to prevent further spread of the virus. For the first time in the history of Transnet Port Terminals, workers have volunteered their assistance without expecting additional compensation, travelling from a different part of the country in order to assist at Cape Town’s port.

Force majeure to be lifted as soon as practically possible

In terms of vessels waiting to berth, it was confirmed that at its peak, there were up to eleven vessels waiting in Table Bay. This is now down to five vessels, and while they were hopeful to have eliminated this bundling by the end of July, recent storms have added to the burden. They are positive that this will get back on track now that the storm has passed.

Agri SA requested that the force majeure that has been implemented at the Cape Town Port Terminal be lifted, allowing the full complement of shipping lines to call at the port. Transnet Port Terminals agreed that this would be lifted as soon as the terminal had sufficient resources that could guarantee the schedule integrity required in terms of the berthing window contracts. This is being closely monitored and will be lifted as soon as practically possible. It was noted with optimism that the surcharge that a shipping line had levied in Cape Town had been withdrawn, further reflecting the improving status of the port terminal.

We do feel positive that the issues at the Cape Town Port Terminal are being addressed and are heartened by efforts shown by Transnet management in this regard, which should have the desired effect on the large shipping liners that are re-introducing Cape Town to their itineraries.

With regard to the current shortage of 20’ flex-grand containers,  in a separate discussion with JF Hillebrand Country, its Director, Johan Coetzer, confirmed that currently 140 of the 20’ flex-grand containers are now available and felt positive that the situation in this regard would improve towards the end of the week as stock was coming in ‘in dribs and drabs’.

“As always, we will continue to keep you in the loop of any further major developments in this regard and hope that you share our optimism,” Agri SA says. – SA Wine Industry