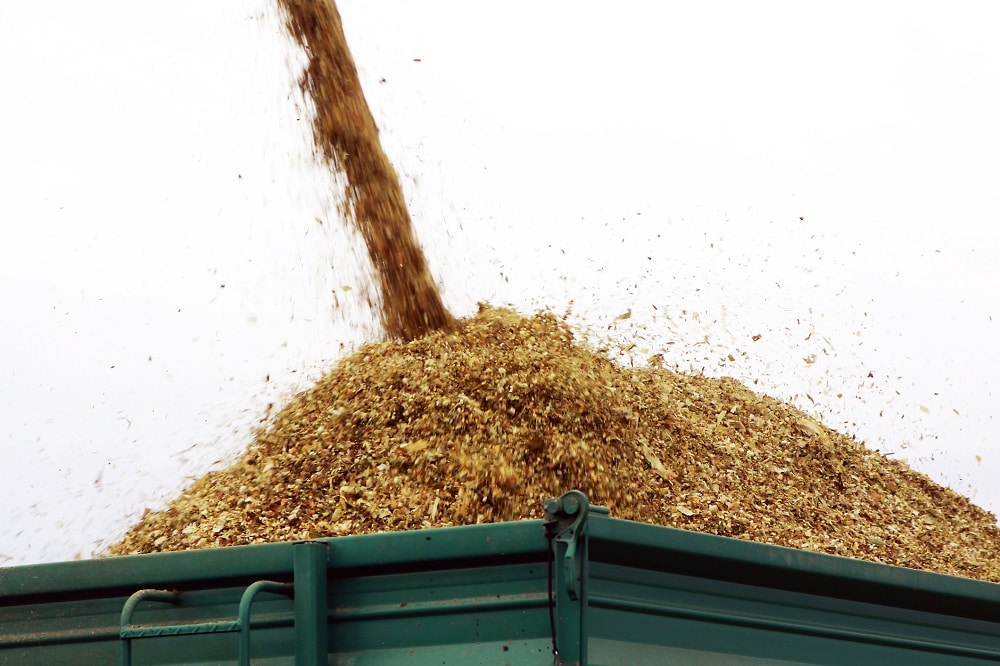 As was the case in previous years, the 2020 Plaas Media and Santam Agriculture National Silage Competition once again saw good participation nationwide. This despite the setbacks brought on by COVID-19 that brought many companies and industries to their knees. According to Prof Robin Meeske, chairperson of the competition’s protocol committee, the competition received a total of 64 maize, seven sorghum and 13 oats silage entries.

According to him, more silo bags were entered this year compared to previous years. “In addition, more producers are starting to ensile their crops at the correct growth stage. This year 79% of maize silage entries boasted a dry matter (DM) content of between 30 and 40%. In 2019 only 70% of maize silage entries were able to achieve this feat. The optimal DM content for maize silage is 35%,” Prof Meeske explains.

Richardt Venter of AgSci Unlimited, the competition co-ordinator responsible for the sampling process, says the 84 entries received this year were truly encouraging. “In the seven years of the competition, this year represented the second most entries ever received.

“We also launched a test category for silage bales this year. We received three maize, one sorghum and one lucerne silage entry in this category. All five these bales were made using modern, custom-made silage machines that are able to bale and wrap chopped silage,” says Richardt.

“A total of 16 companies entered themselves or their customers this year, six of which were first-time entries – a very positive trend indeed. Two companies, AFGRI Animal Feeds and Sparta Beef, have been participating every year since the competition’s inception and we are truly grateful for their support. Most of the participating companies are local, but one international machinery supplier, BAG Budissa Agroserv, has been participating for four years now,” says Richardt.

Figure 1: The relationship between the DM percentage and starch content of maize silage.

“I believe the reason for the improvement is that more producers are paying attention to the finer detail and because they – partly due to the competition – have been alerted to the main aspects that ought to receive attention. Producers are also subjected to mounting economic pressures and once they come to realise how big the losses due to sub-optimal silage can become, it tends to promote improvement,” he says.

There is still room for improvement in especially the top-layer compaction of bunkers. “Compaction and sealing of bunkers remain crucial aspects of the silage-making process,” says Prof Meeske. “We still see whole kernels in some silage, while some of the maize was ensiled too early, with a DM content of less than 30%. This goes hand in hand with reduced yield, as well as a lower starch content and energy value.

“Although compaction is not as important in silo bags, it is important to note that it is lower than in bunkers. Great variation (140 to 215kg DM/m3) occurred in respect of the compaction of maize silage in silo bags. The more the material compressed in the bag, the lower the cost of plastic per ton of silage. Better compaction also reduces the risk of aerobic deterioration during silage feed-out.”

“Producers have to focus on simply leaving the windrows for half a day longer before chopping them. The average DM content of the oats silage was good (35,1%), but the samples that contained high levels of butyric acid were still too wet,” Richardt adds.

According to Prof Meeske, little grain was seen in the sorghum silage, which consequently yielded a low starch content. The nutritional value and compaction of sorghum silage was significantly lower than that of maize silage.

“In general, sorghum silage is also being cut too early – this is reflected in the average DM content of 32,1% compared to the 36,4% of maize silage. Producers tend to rush the sorghum ensiling process as the plants look rather wilted and dead at the end of the rainy season. However, the moisture levels of most feed sorghum plants are actually still reasonable,” Richardt explains.

Pay attention to these silage trends

According to him, lower-than-normal heat units were experienced in the central interior during the 2019 summer season, especially from December onwards. As a result, maize silage mostly took longer to reach the optimal silage-cutting stage. This problem is reflected by slightly lower starch levels compared to the previous year’s entries.

“In terms of oats silage, compaction that is too low remains cause for concern. This was also noticeable in previous years’ entries. Oats crops are difficult to compact, which in turn compounds the problem of oxygen trapped in the bunker,” he explains.

Each participant receives feedback on his or her silage entry by way of a report, Prof Meeske explains. “Strengths and weaknesses are highlighted, and all traits and measurements are compared against the average of the relevant category. The idea is to improve at least one aspect each year.”

According to Richardt, there were several new participants or farms that entered for the second time, whose silage quality had improved markedly. “I am aware of producers who started following the competition over the past year or two, who wanted to improve their silage before entering. These producers performed very well this year.”

Feedback generated by the competition data allows each producer to identify those areas that require the most attention, as well as aspects that need improving.

Richardt believes that successful silage making is based on the optimisation of all aspects – from cultivar selection, soil preparation, planting of crops, irrigation (where applicable), fertilisation, and ensiling at the right stage, to optimal chop length and compaction, thorough sealing of the bunker and, lastly, good bunker management at feed-out.

According to Prof Meeske, there were two very interesting entries this year, namely a soya silage and a silage mix containing both maize and soya. “Although there is no separate crop category for this type of entry, and because it only became apparent during the farm visit that the producers were producing this type of silage, we tried to accommodate these entries.

“We would like to see more feed sorghum and oats entries in future. We also intend to present the test category for silage bales again, but we hope to garner support from the more traditional silage crop ranks, such as oats and grass silage,” concludes Prof Meeske. – Prof Robin Meeske, specialist scientist, Outeniqua Research Farm, and Richardt Venter, silage consultant, AgSci Unlimited

The do’s and dont’s of tail docking

Anatomy of an auction