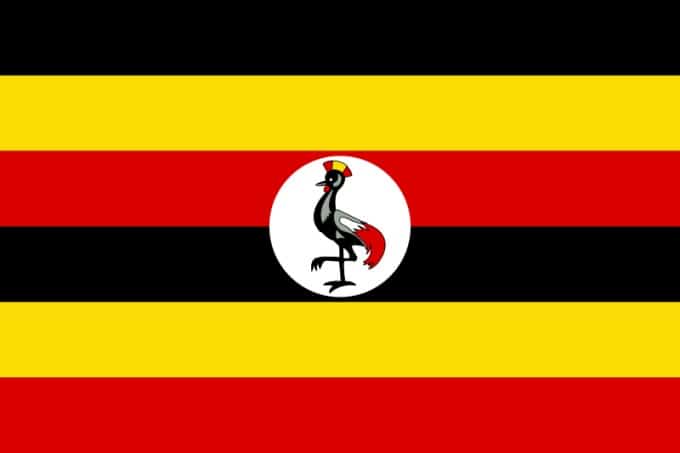 Scientists at the National Agricultural Research Laboratories (NARL) in Kawanda, Uganda have been breeding new banana varieties, using modern biotechnology. They’ve also been developing a GM banana fortified with vitamin A and iron. Dr. Jerome Kubiriba, the head of the institute’s banana research programme and his team are submitting an application to the National Biosafety Committee, governed by Uganda National Council for Science and Technology, asking for permission to cook and consume their GM banana. The initial tasting will be done by a panel of scientists taking part in breeding two varieties of the banana, called Nakitembe and M9. The testing will be expanded at a later stage to include members of the public. – Genetic Literacy Project

An update on Brexit and its impact on SA agriculture