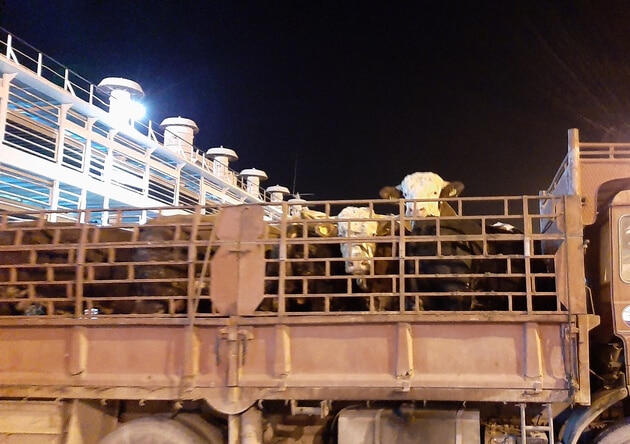 The National Society for the Prevention of Cruelty against Animals, the SPCA, recently brought an interdict to court in a bid to prevent the exportation of live animals by ship to the Middle East. Since then a heated debate has erupted on social media, with parties both for and against this form of animal transport making themselves heard.

Right now it is the involvement of the Red Meat Industry Forum (RMIF) and the Red Meat Producers’ Organisation (RPO) that is causing confusion. Social media pages are rife with allegations by producers who believe that the RMIF and RPO are supporting the interdict, and in the process preventing producers from benefitting from this market.

The RMIF and RPO indeed did issue statements regarding their involvement in the case, but these statements have for the most part been wrongly interpreted or were only half read and wrongly quoted by many journalists. These misrepresentations of the truth are being shared far and wide on social media and are putting the RMIF and RPO in a very bad light.

The fact of the matter is that the RMIF has entered the fray by joining the courtcase. As an industry body representing its members, the RMIF and those it represents will be directly affected by the court’s decision. It is their duty to protect and promote the image and interests of the industry. Hence the RMIF offered to act as a respondent by tabling the facts from industry’s side. This does, however, not mean that they support the SPCA’s interdict.

What is true, is that both the RMIF and RPO are strongly opposed to cruelty to animals, provided of course that there is proof of such cruelty. In my opinion every livestock producer should support this view, otherwise they should not be allowed to be livestock producers.

The RMIF supports the World Organisation for Animal Health’s (OIE) code pertaining to the transport of animals and encourages adherence to this code as well as the submission of proper proof that this form of transport may take place.

It is important the producers realise that the RMIF and RPO does not intend to prohibit the exportation of animals by ship. Their aim is to see to it that this type of transport takes place in accordance with the right procedures so that the image of South Africa’ red meat industry will remain intact.

Make sure of the facts

The red meat industry in its entirety has suffered enough these past few years, notably because of drought, poor economic conditions and other factors. This current bout of mudslinging directed at organisations whose purpose it is to protect and promote the industry, is entirely uncalled for. What makes it more disturbing is the fact that this mudslinging is based on half-truths incited by uninformed people.

As a livestock producer you are first and foremost responsible for your farm and production, and to adhere to the codes of best practice. This is, however, strongly linked to your responsibility towards the organisations that have to promote and protect your case in public. Why not rather help these organisations in doing their important work, than slating them on social media on the basis of unfounded allegations. – Dr Frikkie Maré, AgriOrbit