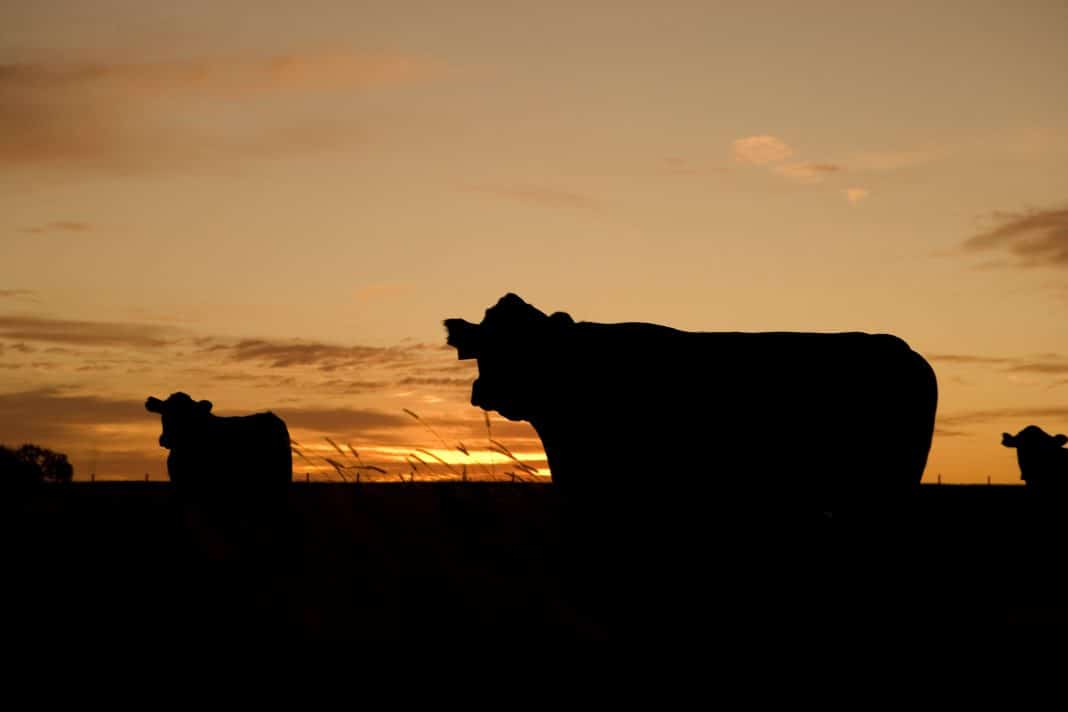 The Department of Agriculture, Land Reform and Rural Development (DALRRD) has announced that the quarantine for foot-and-mouth disease (FMD) has been lifted in nine locations. Ten properties remain under quarantine. Veterinary services are continuously working alongside the affected farmers to resolve the issue on the remaining ten farms. Good progress is being made in this regard.

The FMD outbreak in Limpopo started in November last year and 19 locations tested positive for FMD. The last positive location was reported to the World Organisation for Animal Health (OIE) on 26 February 2020 and no new positive locations have been identified since. In most of the affected locations, more than six months have passed since the last clinical cases. This is a very encouraging sign that the outbreak was successfully controlled.

Meat is safe for human consumption

FMD is not contagious to humans and the meat from animals that have recovered from the disease is safe for human consumption. Permission was granted to nine feedlots for the safe slaughtering of animals from affected premises at two abattoirs designated for this purpose. This process is continuing and more than 11 000 animals from farms under quarantine have been safely processed. Once all animals on affected properties have been slaughtered, quarantine can be lifted, and the farming operations can resume.

Once the process of resolving the issue on all affected premises has been concluded, the department will embark on a general surveillance strategy in the areas affected by the outbreaks in January 2019 and November 2019. Going forward, the outcome of this survey will determine the process of regaining international FMD-free zone status.

Botswana has also lifted the ban on the exporting of live cattle from South Africa. The import conditions for cattle from South Africa have been revised and a health certificate has been agreed upon. FMD-specific import conditions include isolation of animals for at least 30 days while preparing for export under supervision of the veterinary authority and testing for FMD during this time. Potential exporters are advised to contact their local state veterinarian to familiarise themselves with the requirements. – Press release, Department of Agriculture, Land Reform and Rural Development