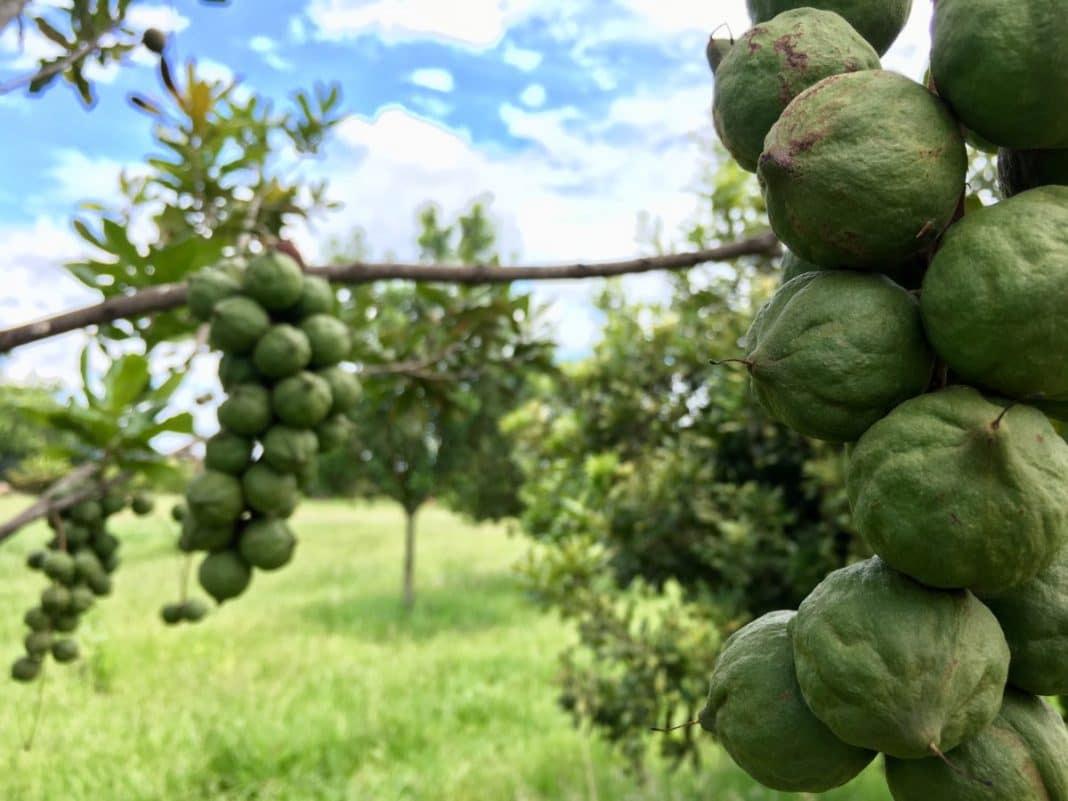 Macadamias South Africa (SAMAC) has concluded their second quarterly crop forecast survey among SAMAC handlers. The updated crop forecast for 2020 indicates 49 503 tons of nut in shell. This is approximately 16% lower than the 2019 crop of 59 050 tons.

Below are some of the reasons for the reduced crop that is expected for the 2020 macadamia season.

Although rainfall during the past season was average, it is assumed that the after-effects of the drought still lingers. Water tables have not yet been replenished to pre-2016 levels. In addition, many production regions experienced high temperatures during flowering, which might have affected the sensitive flowers leading to abortion in heat-stressed trees.

It is also observed that many orchards have reached maturity, and rejuvenation is necessary to increase production. Older and denser orchards have many disadvantages if they are not properly pruned, such as an increase in pest and disease load. The production front gradually moves upwards and therefore, out of the reach of sprayers, trees compete and grow vegetatively rather than reproductively, and the inside and bottom of trees die, which leads to smaller crops.

The felted coccid has a major impact, but so far only in certain Mpumalanga production regions. Therefore, it cannot be the reason why the greater production area experiences the current yield reduction. The same goes for stink bugs and nut borers. Although their impact is undoubtedly big, it is not significantly different from previous seasons.

Thrips are normally associated with dry and hot conditions, and significant damage was done to new growth. It appears as if the population in macadamia orchards have become resistant against some of the products used. This needs scientific quantification. Thrips affect the new leaf flushes, which the plant need for the build-up of nutrient reserves for the subsequent season.

Diseases such as Phytophthora, husk rot and dry flower disease become more prevalent. A significant increase in bark beetles was also observed in the Nelspruit area. These insects are typically attracted to stressed trees that could again point the finger to dry and hot conditions.

Current predictions are that 2021 might be a better season as apparently, a strong La Nina weather system is already developing west of South America, which will be associated with above-normal rainfall in Africa. This, as well as the big and somewhat early flowering observed in some production regions, holds the promise for an increase in production. – Press release, SAMAC