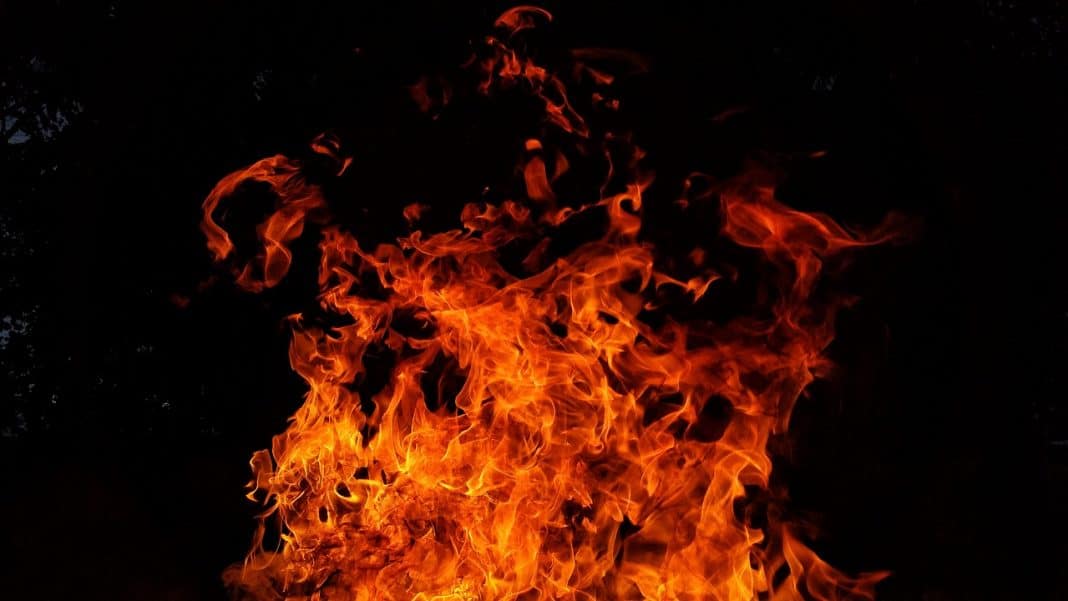 The hearts of Saai and its members across South Africa go out to the farmers in the Hertzogville area who have lost livestock, pastures, fences and other infrastructure, and income of assets in the destructive fires that raged in the area between Christiana, Hoopstad, Dealesville and Bultfontein.

Although the extent of the losses must still be determined, the damage these fires caused has already reached disastrous proportions. Several hundred cattle, sheep and game were burnt to death or were so mutilated that they had to be put down.

Saai hopes that the government will provide disaster relief, but it has a poor track record of discrimination, fraud and nepotism in terms of disaster relief. Saai will work together with as many network partners as possible to organise farmer-to-farmer assistance and to support families to help them to stay on their farms.

Proper investigation into the fires is crucial

There are alarming reports that the fires started as a result of tyres that were burned during service delivery protests on the R708 road between Hertzogville and Christiana. The South African Police Service (SAPS) faces a major challenge in Hertzogville to investigate and prosecute guilty parties to the same extent as with the Senekal charges and prosecutions. This is crucial from the perspective of building trust and legitimacy. If the legal process is not perceived to enforce responsibility and accountability, the integrity and stability of the entire polity are being undermined.

Farmers from elsewhere in the country who can provide support in the form of fodder or other resources, or sympathisers who want to contribute to the transportation of fodder to the disaster area can contact Saai at 066 071 6094.

Relief will be provided to farmers in co-operation with all interested and willing organisations in a non-discriminating, transparent manner, regardless of the farmers’ affiliations, membership, race, political preferences, church or language group. Anyone who knows of serious need in the area can bring it to Saai’s attention. – Press release, Saai