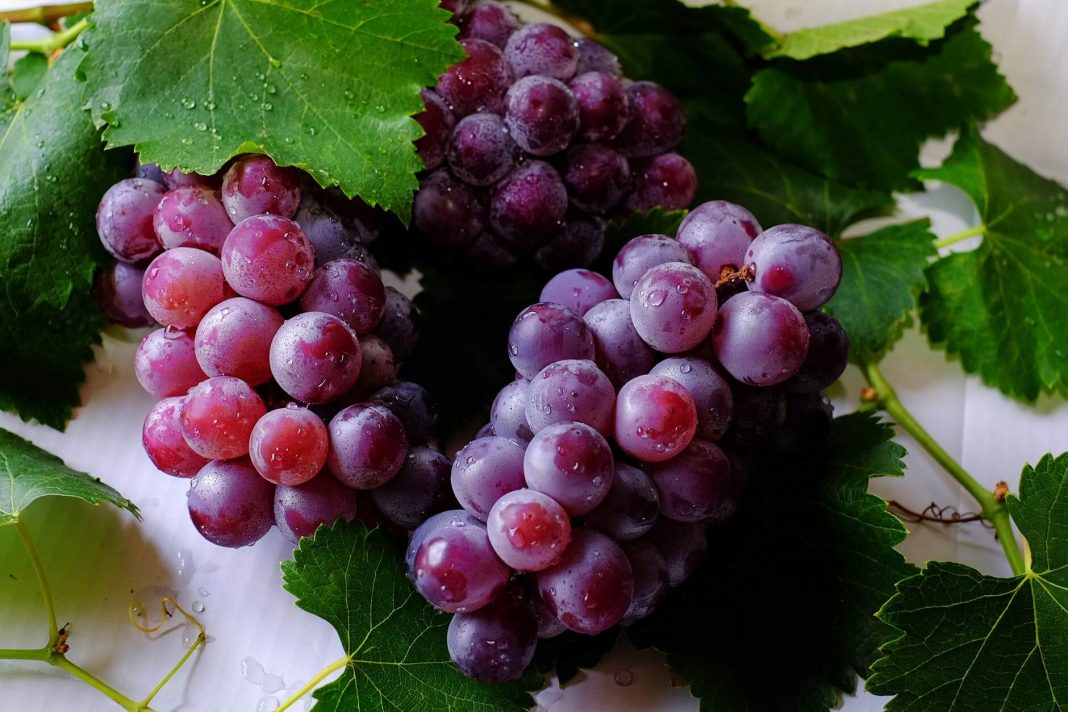 In South Africa annual post harvest food losses and wastes amount to 10 million tons, with about 95% of the food wastage occurring along the value chains prior to reaching the consumer. According to an interdisciplinary study at Stellenbosch University (SU), large amounts of citrus and grape by-products that are normally treated as waste and generally disposed of in landfills, could potentially be used in the production of natural food preservatives.

An alternative to synthetic preservatives

Grape pomace, grape seeds and mandarin orange peel and pulp could be a viable alternative to synthetic preservatives.

“Our research has shown that the use of bioactive-rich citrus and winery by-products could provide an efficient, inexpensive, easily available and environmentally friendly platform for the production of natural and sustainable food preservatives,” says Dr Cletos Mapiye from the Department of Animal Sciences at SU.

He conducted the research with colleagues from the Department of Food Science and the Post-harvest Technology Research Laboratory in the Department of Horticultural Sciences at SU. The study was published recently in the open access journal Sustainability.

Mapiye says for the successful adoption of fruit by-product-based natural preservatives in sustainable food systems, it is important to know the phytochemical (biologically active compounds in plants) composition, antioxidant and antimicrobial efficacy, safety and stability of these by-products during food processing.

“Bioactive phytochemicals play an important role in preserving food quality by retaining flavour, colour, texture and nutrients while reducing the chance of contracting a food-borne illness and potentially contributing to the prevention of chronic diseases due to their antioxidant properties.”

Mapiye and his fellow researchers analysed the phytochemical composition, as well as the antioxidant and antimicrobial properties of extracts from grape pomace, grape seeds and clementine mandarin orange peel and pulp grown in South Africa. After having collected samples of the fruit by-products, they washed and oven dried them and then grounded them into fine powders before extracting the phytochemicals for analysis.

The researchers found that grape extracts contained the largest amounts of condensed tannins while Mandarin peel extracts had the greatest content of ascorbic acid (Vitamin C).

“Overall, grape seed extracts had the most antioxidant activity of all the tested extracts, while antimicrobial activity was highest in mandarin orange peel and pulp extracts followed by grape seed and grape pomace extracts.

“Grape seed and mandarin orange peel and pulp extracts can be considered for potential application in foods either individually or in combination as an excellent antioxidant and antimicrobial sources.”

Mapiye says grape pomace, grape seeds and mandarin orange peel and pulp could be a viable alternative to synthetic preservatives that are commonly used to inhibit and or delay the processes that cause food spoilage and enhance the quality, safety and shelf stability of foods.

“Because of its antimicrobial properties, clementine mandarin orange peel and pulp could be a viable alternative to sulphites, thereby reducing the risk of allergies posed by the use of the synthetic preservative.”

He says the valorisation of fruit by-products as natural food preservatives has the potential to unlock new value chains for the fruit processing industry and contribute immensely towards sustainable food systems given the amount of food being wasted every year.

“Food spoilage is an important contributor to wastage with about 1,6 billion tons of food being lost or wasted annually. In South Africa, for example, annual postharvest food losses and wastes amount to 10 million tons, with about 95% of the food wastage occurring along the value chains prior to reaching the consumer.”

Mapiye points out that at least 40% of the 1 million tons of mandarin produced annually in the country are channelled to juice production with waste accounting for 50% to 70% of the fresh weight comprising of peels, pulp and seeds.

“In addition, 1,5 million tons of grapes are produced for wine production with pomace making up 20% to 25% of the pressed grapes on dry matter basis. Grape pomace is made up of stalks, seeds, skin and pulp.”

Mapiye says given the dearth of systematic research in South Africa on the preservative capabilities of extracts from local grape and citrus by-products, it is important to establish the bioactivity and real benefits of these extracts for functional food applications.

“Further studies to validate the safety and efficacy of such products for in foods are warranted.” – Bizcommunity