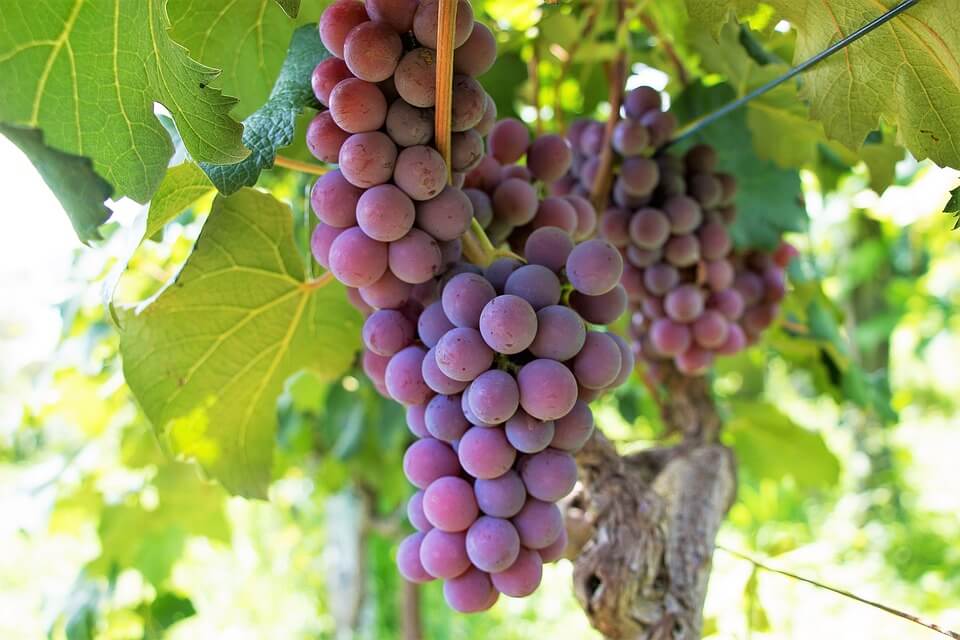 Vergelegen wine estate in Somerset West is a treasure trove of wine, food, exquisite gardens, historic buildings and sustainable biodiversity. Already loved by locals and international visitors, it is set to enjoy even greater global recognition with the announcement on 8 July stating that it is the top winery on the African continent.

Raising the profile of wine tourism

In the prestigious World’s Best Vineyard 2019 competition, a voting panel from around the globe analysed 1 500 wineries from 17 countries. Vergelegen was named the best winery in Africa, and number 34 overall. The top estate in the world is Zuccardi Valle de Uco in Argentina.

The list has been established to raise the profile of wine tourism, and to encourage visitors to explore more of the world’s best wineries, both traditional and emerging producers.

“We are absolutely delighted by this award,” said Vergelegen CEO Don Tooth. “The Vergelegen team is committed to building South Africa’s reputation as a producer of world-class wines and this win is an acknowledgment of that passion.

“Tourism is a vital part of our economy, outperforming many key industries in job creation, so this is not only a proud moment for Vergelegen, but for the South African wine and tourism sectors overall.” The estate welcomes about 100 000 visitors annually, half from beyond South Africa’s borders.

An ideal choice for wine enthusiasts

Vergelegen has enjoyed a renaissance since it was acquired by Anglo American in 1987 and opened to the public. There has been extensive investment in viticulture and hospitality facilities, restoring the estate’s historic core, updating the magnificent gardens and making it a showpiece of the very best of South Africa for all to enjoy.

“We have hosted world leaders and members of royal families from several countries, as well as members of the public from all continents,” said Tooth. “They have all been united by their passion for Vergelegen. With the World’s Best Vineyard award, we look forward to introducing this renowned estate to many new fans.”

Vergelegen’s previous accolades include the International Best of Wine Tourism, Cape Winelands, awarded in 2016 for an unprecedented fifth time. The estate was also the first Biodiversity and Wine Initiative Champion, in 2005. – Vergelegen, Press release

Agriculture cannot be measured in terms of money alone