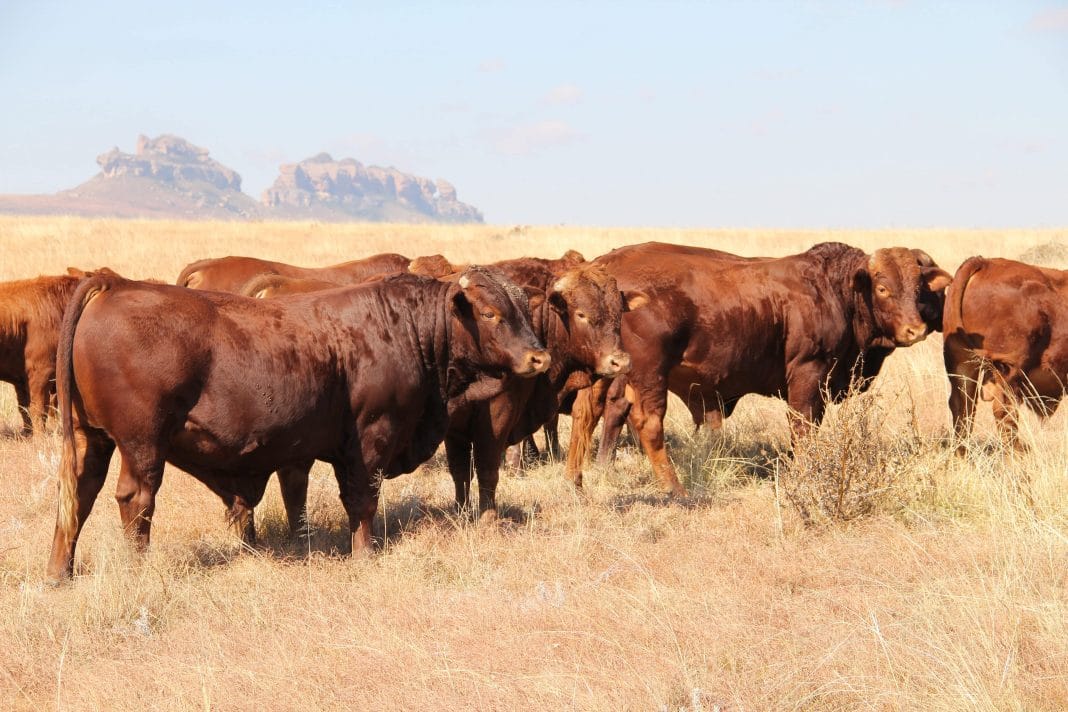 Bovine brucellosis is a highly contagious disease caused by an intracellular bacterium known as Brucella abortus. Brucellosis is characterised by abortions in the herd. However, abortions are limited to the first pregnancy.

Large numbers of the organisms are present in aborted foetuses, foetal membranes and uterine discharge. Transmission occurs when cattle ingest contaminated feed and water, or more commonly, when susceptible cows lick newborn calves born from infected cows or investigate aborted foetuses in the field. Venereal transmission between infected bulls and susceptible cows appears to be rare. Transmission may also occur when Brucella-contaminated semen is deposited in the uterus through artificial insemination. Live bacteria have been recovered from foetuses and soil that remained in a cool environment for more than two months. However, direct sunlight kills the organisms within a few hours.

It is crucial to remember that brucellosis is a zoonotic disease. Brucella bacteria affect people and animals and may enter the body through mucous membranes, conjunctivae, wounds, or intact skin. It can also be transferred from animals to humans by drinking unpasteurised milk from infected cows or contact with amniotic fluid or aborted material.

The most common symptom of brucellosis is abortions, usually from month five to six of gestation. Less common signs include retained placentas, metritis and infertility in cows, and orchitis or epididymitis in bulls. Chronically infected animals may have hygromas (swelling of the joints).

Bovine brucellosis is a state-controlled disease under the Animal Diseases Act, 1984 (Act 35 of 1984). Tests for brucellosis include the milk ring test (MRT) on bulk milk tanks, serum blood tests for individual animals, the complement fixation test and the Rose Bengal test. All tests must be done at an accredited laboratory. Blood can only be tested for antibodies, not infection. As a result, tests will only show whether an animal came into contact with the bacteria. The bacteria can be cultured from aborted foetuses, placenta, uterine fluid and lymph nodes from cows after slaughter.
There is currently no treatment for bovine brucellosis.

The administration of S19 and RB51 vaccines greatly decreases the risk of cattle becoming infected and assist with minimising the abortions in infected herds. These vaccines can cause brucellosis in humans. RB51 contains a live strain of Brucella abortus, without the O-LPS side chain. Therefore, no false positives show up on subsequent testing. It is critical to use only the diluent that is provided with the RB51 vaccine. Do not vaccinate bulls with RB51 as it may cause infertility; in pregnant cows the use of RB51 will result in abortions.

Open-field sprinkler irrigation maintenance: What you need to know 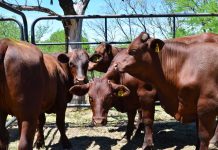