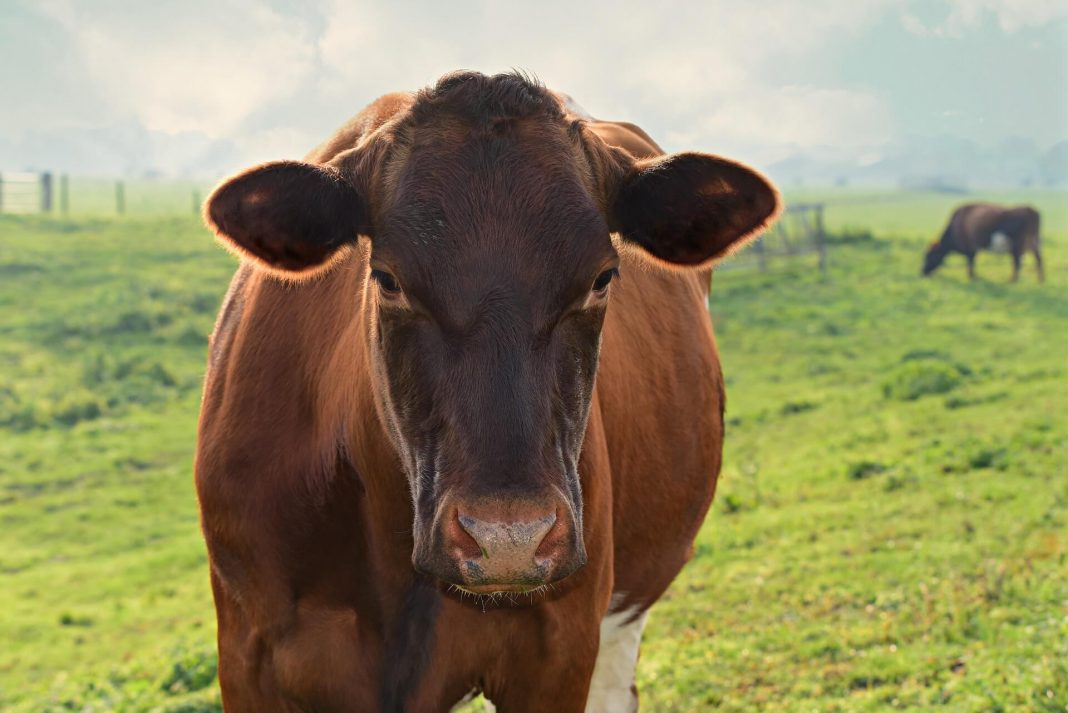 Lumpy skin disease (LSD) – also known as Marokoroko in Sesotho or Isifo sama qhuqhuva in isiZulu – is a viral disease transmitted by biting insects such as stable flies, midges and mosquitoes. LSD affects farmers through its negative effects on animal productivity and profit margins, but is often ignored until it is too late for successful prevention and recovery.

All you need to know about LSD

Due to the mobility of the vector, the disease can spread over a large area via a single infected animal. Most cases of LSD occur in late summer and early autumn, usually after seasons of above-average rainfall. Within herds, the disease tends to spread where animals share drinking and feeding troughs, due to the saliva of infected animals often ending up in these troughs.

Cows secrete the virus in their milk and in this way infect their calves. People can also spread the disease by using contaminated equipment (such as re-using needles on cattle during outbreaks), or by artificially inseminating cows with infected semen.

LSD can be identified on the animals in the form of skin nodules or bumps of about 1 to 5cm. However, before these nodules become visible the animal may show other clinical signs of the disease, such as fever, increased saliva production and increased eye and nasal discharge.

LSD can be confused with pseudolumpy skin disease, which is caused by Bovine herpesvirus 2. These diseases may be clinically similar, although in some parts of the world Bovine herpesvirus 2 lesions are localised to the teats and udders of cows and the disease is known as bovine herpes mammillitis.

Pseudo-lumpy skin disease is milder than true LSD, but differentiation depends essentially on isolation and identification of the virus.

The disease has a profoundly negative impact on fertility and causes a drop in milk production. In addition, due to the severe lesions caused by LSD, the hide may be rendered unsellable. Animals can die from LSD as the nodules can also form in the lungs and throat, causing severe breathing difficulties.

As the disease is caused by a virus, it cannot be cured by antibiotics or any other medicine. Treatment is symptomatic and aimed at decreasing the fever and treating the infected nodules with antibiotics.

The clinical signs and economic losses of LSD can be prevented when farmers use Lumpyvax® from MSD Animal Health to vaccinate their herds.

Lumpyvax® is a live attenuated (weakened) vaccine for the prevention of LSD. The vaccine is injected under the skin at a dose of 1ml per animal and needs to be repeated every year for adequate herd protection. The best time to vaccinate is before the start of the rainy season.

Although vaccination is the most effective means of preventing LSD, control of biting insects such as flies helps to limit the spread of the disease. Susceptible animals should be vaccinated annually, preferably in spring before insect populations increase.

Indications: For the prophylactic immunisation (vaccination) of cattle against lumpy skin disease.