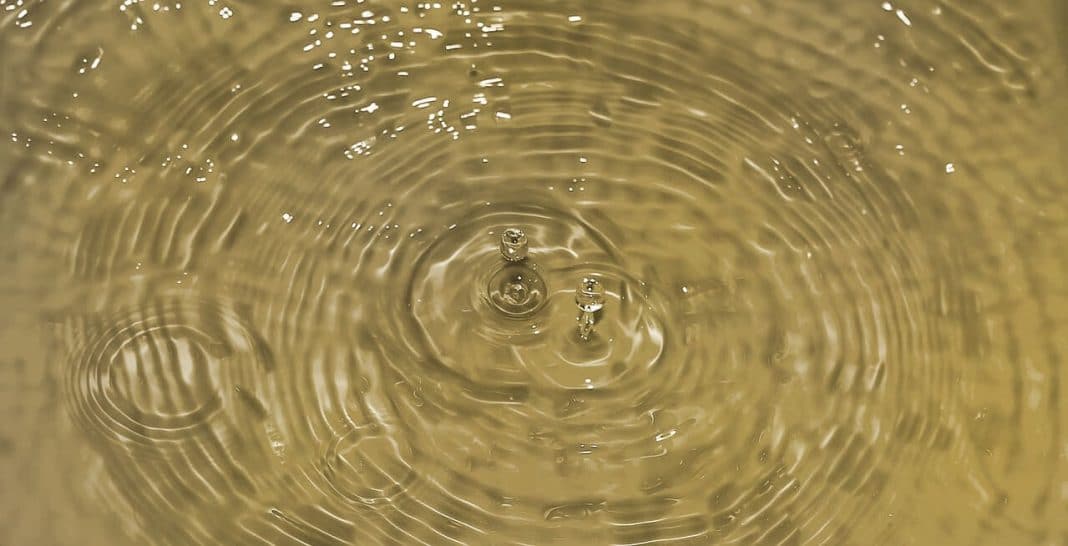 The Disaster Management Training and Education Centre (DiMTEC) hosted their second symposium on water management in the agricultural industry at the University of the Free State (UFS). The event was hosted in a mixed face-to-face and virtual format. The face-to-face event was hosted at the Grain Building in Pretoria in late November and local and international guests tuned in via Zoom. Speakers included representatives from the UFS as well as the Water Research Commission (WRC). The well-known scenario strategist, Chantell Illbury of Mind of a Fox, was also a speaker.

The purpose of the symposium was to share the water scenario research that DiMTEC had conducted for the WRC. The research project set out to develop water management scenarios for South Africa for 2020 to 2030. The project leader, Prof Andries Jordaan, presented the findings alongside Illbury, who was part of the research team. Illbury expressed her relief that the story of water scarcity has finally become a leading narrative. “We no longer think water is an inexhaustible resource,” she said.

Four scenarios were developed: the conventional, the Z or no hope, the frustration, and the eagle. In the latter scenario water is seen as a strategic resource in agriculture by all stakeholders and it is driven by efficiency, good management, and new technologies. There is food security and good public and private relationships.

The Z or no hope scenario entails a declining agricultural sector, water misuse, and increasing water conflicts. In this scenario little new technology and innovation is seen in the sector and South Africa becomes food insecure.

How to achieve a positive scenario

Prof Jordaan gave examples of what can be done to achieve a positive scenario. “We need to ensure that qualified and capable staff are appointed at the Department of Water and Sanitation, municipalities and other water entities. It is also vital to improve the extension support given to new farmers. Another key aspect is the creation of awareness around the fact that water is a limited resource that needs to be respected.”

He added that this can be achieved through water awareness campaigns that start at foundation level and schools. Social media is also a powerful tool that can be used for this purpose. Farmers and other water users should be equally aware of the importance of water.” – Ursula Human, AgriOrbit