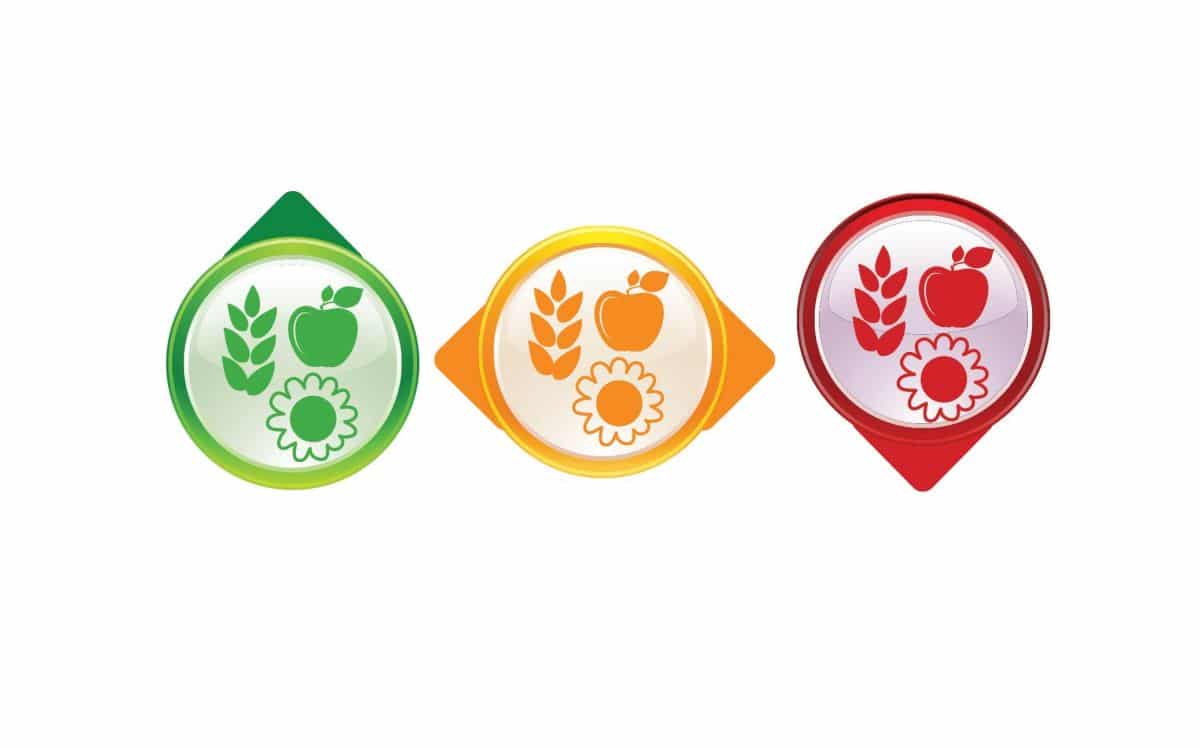 The producer deliveries data for 2017/2018 summer grains and oilseeds, particularly maize, soya beans and sunflower seed, show that South Africa will have sufficient supplies until the first quarter of 2019.

The focus in the market is therefore shifting towards the 2018/2019 production season which commences next month (October). On that end, weather forecasters are predicting a possibility of another El Niño event, which could negatively affect the new season crop if it materialises.

It is still unclear whether South African farmers will reduce the intentions to plant area because of the forecast El Niño. However, we will have a better indication when the Crop Estimates Committee releases its estimates on October 25.

From a winter crop perspective, this has been one of the good seasons following a drought year in the Western Cape that led to a double-digit decline in the 2017/2018 wheat production.

The SAFEX beef carcass market experienced a quiet week (ending 14 September 2018) with prices unchanged from levels seen last week (ending 7 September 2018). In terms of supply,  South African farmers slaughtered 212 060 head of cattle in July 2018, down by a percentage point from July 2017 due to the herd rebuilding process after a reduction during the 2015/2016 drought. –Wandile Sihlobo