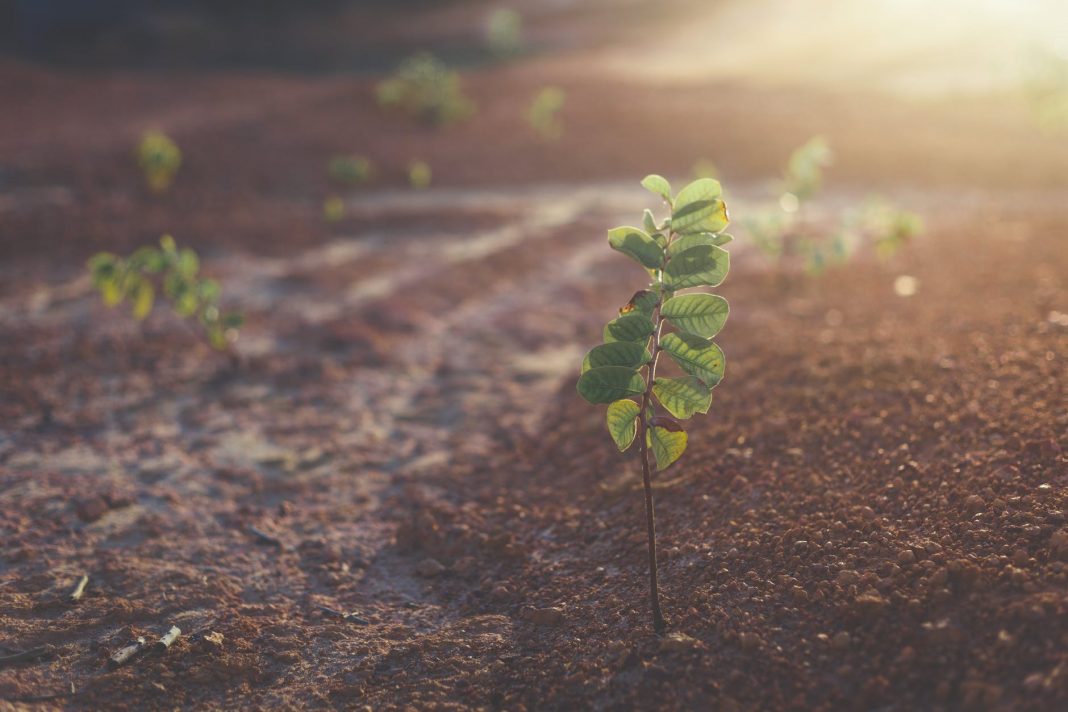 In the past we argued that the growth of South Africa’s agricultural fortunes and job creation would partly depend on the expansion of agricultural activities. This expansion focuses on the underutilised former homeland regions and farms government acquired via the land reform process.

Early in October, the minister of agriculture, land reform and rural development, Thoko Didiza, announced that government would be availing 700 000ha of agricultural land. We viewed this announcement as generally positive.

The provinces that are allocated a total area of 529 014ha include:

The process of beneficiary selection

The government promises efficiency in availing the land to potential beneficiaries. The selection process, which will take place at district, provincial and national levels, could take approximately two months.

So far, it is unclear what criteria the selection committees will follow. The government has not published a final version of the beneficiary selection and land allocation policy since it gazetted the draft early this year.

We hope the government retained the policy’s foundations because robust and transparent criteria are critical to instilling confidence in the selection process. The Advisory Panel on Land Reform and Agriculture also emphasised the importance of this process.

Moreover, the department’s recent statement mirrored the panel’s recommendation that the government should prioritise the youth and women in the beneficiary selection criteria for the land redistribution process. This will likely be part of the important aspects the government should consider when selecting beneficiaries for the available 700 000ha of land.

Women and youth have been prioritised in beneficiary selection for 135 117ha of land the government has released since February. However, the current committees will have to ensure that this process is fair and transparent.

Availing government land is one way of contributing to the growth of agricultural fortunes and job creation. Other important aspects will be beneficiaries’ readiness to farm, which includes their farming know-how, resources such as finance, and on-farm infrastructure.

Firstly, the government states that it will subject beneficiaries to a compulsory training programme before they gain full access to the farm. We think this is an important step as there might be young people with minimal experience aspiring to join the agricultural sector. There should be training programmes that broadly relate to financial and business management. Furthermore, there should be specialised training for commodities on which beneficiaries wish to focus.

In addition, active extension officers or mentors need to assist the new farmers. Another important avenue would be for the potential beneficiaries to work closely with various agribusinesses and commodity organisations, specifically those with development programmes that focus on grooming farmers. These recommendations are broadly in line with the policy on comprehensive producer development support that is currently before the National Economic Development and Labour Council (Nedlac).

Assessing the state of infrastructure

Secondly, it is unclear at this point if the infrastructure on farms are in good condition. Each farm might be in a different condition from the next. The state might have bought some of the farms a couple of years ago and all the infrastructure might not be in a suitable condition. A clear assessment of this aspect, and upgrades where necessary, will be crucial before the new beneficiaries can take over the farms.

In some cases, beneficiaries with large capital resources might be in a better position to refurbish the farm’s infrastructure. These refurbishments can include irrigation, fencing and housing, all depending on the type of farming enterprise. To gain capital, it will be vital that the government and private sector operationalise the blended finance products they are developing as soon as possible.

Leasing versus purchasing the land

These farms will be issued a non-tradable, 30-year lease. Consequently, the potential beneficiaries might not be able to use the land as collateral to access production finance unless a stepping-in right is registered over the lease. We foresee this as a major potential challenge in ensuring that these farms are productive and contribute to growing the South African agricultural fortunes and job creation.

Once the process of contracting with beneficiaries commence, it will be interesting to see which restrictions are placed on the lease. Only then will we be able to fully assess the degree to which the beneficiary, government and private sector financiers can share the risk when beneficiaries apply for private or blended finance.

If the lease is non-tradable as appears to be the case, we think the option to buy should be granted at an early stage of the lease – perhaps after five years. This would provide the state with an ideal opportunity to assess the beneficiary’s potential to become a fully fledged landowner.

The payments in the initial renting stage should also be calculated as a deposit on the land’s purchase value. This process would ensure that the beneficiary has the flexibility to use the land as collateral and access capital to further develop the farm.

This process also entails a non-monetary incentive of ensuring that the beneficiary takes good care of the land as it will be their property. This process would also perhaps assist the state in making a judgement after five years of whether the beneficiary is the appropriate person for the farm.

This will, of course, have its downsides for farmers who aspire to focus on long-term crops such as fruit, as five years would be too short a period to make a judgement of whether they are succeeding or not. That said, such a farming venture is capital intensive and would thus benefit from the method we are proposing.

In a nutshell, the government’s action is a right step towards improving the growth of the agricultural sector. Nonetheless, the financing of the new farms could prove to be a challenge, as we have seen in the past land redistribution programmes where beneficiaries have no tradable leases on the land and the efficacy of the blended finance proposals have yet to be tested. – Wandile Sihlobo, Agbiz