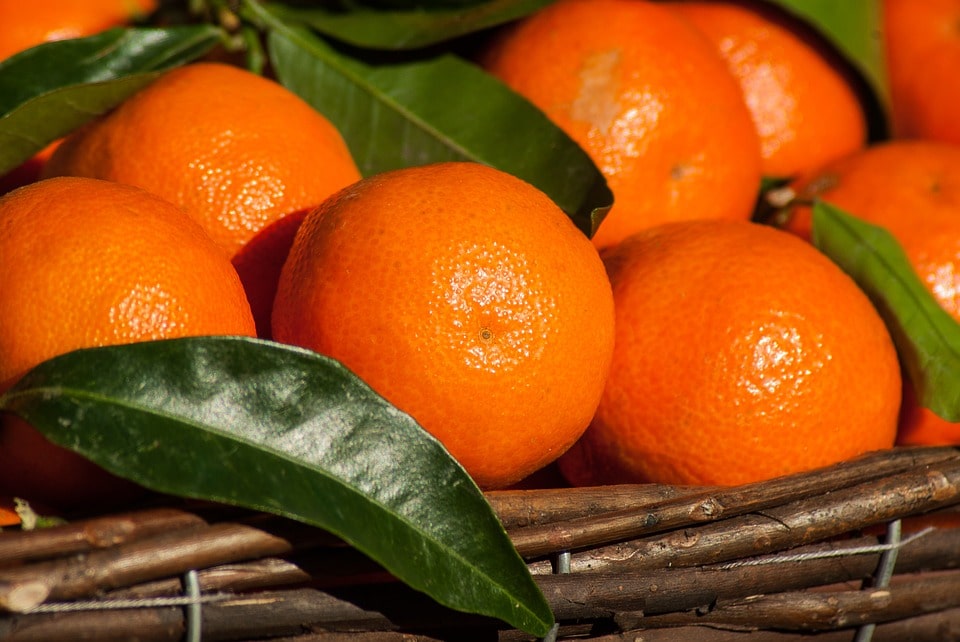 The soft citrus season is busy catching up on an initial slow start due to delayed colouring in many areas. With some southern regions earlier and the northern regions later, there may be a clash in the timing of late mandarins.

In the far and central north of the country harvesting of late mandarins such as Orris, Leanris, Nadorcotts and Tangos are under way, but lower down in the Western and Eastern Cape it’s a few weeks yet. In the Sundays River Valley (Eastern Cape) the clementine season recently ended while Novas (whose original estimate of 750 000 cartons has been upped by another 50 000 x 15kg equivalent cartons) will probably have a later finish than other years.

There have been reports of creasing on Novas and small calibres on some clementines and Novas in some areas like the Boland. A large amount of Novas have been sent to Russia and Middle East so far this season and the market is reportedly more stable than last year. In Europe and the UK, Northern Hemisphere late mandarins have remained longer in markets, putting pressure on soft citrus prices. – Fresh Plaza