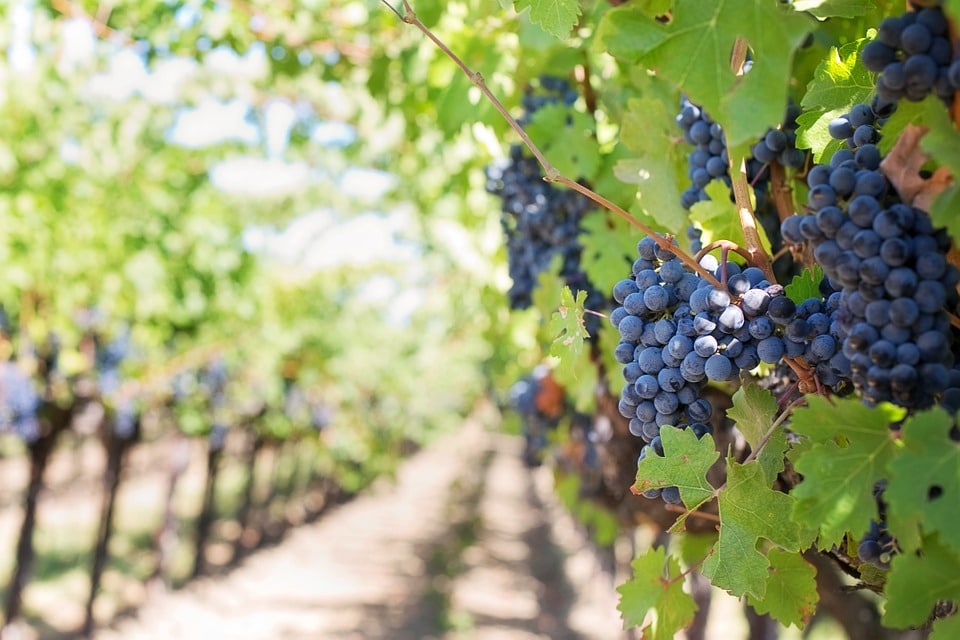 The South African wine industry has had to bid an iconic figure in the industry farewell. Pieter Hugo, a well-known wine grape producer in the Slanghoek Valley, passed away in the early morning hours of 10 July 2020 due to pulmonary fibrosis. He was also one of the founding members of Vinpro.

“Pieter was one of the most respected producers in the industry, who with his keen business sense, set an example by not only talking but by walking the talk. He leaves a great legacy behind as a visionary leader, mentor and friend,” says Vinpro chairman Anton Smuts. “Our deepest sympathy to his family, friends and colleagues in the industry.”

A holistic approach to winemaking

After obtaining a BSc Agriculture degree from Stellenbosch University, he returned to their family farm in the Slanghoek Valley, where he gained valuable experience under the mentorship of his father, former KWV chairman Pietman Hugo.

In the 1980s he and his family moved to the old family farm Hugoskraal, after which he obtained a number of other farms in the Breedekloof valley, which four of his five sons eventually took over under his mentorship.

During his career of more than 40 years in the wine industry, Pieter served on various boards, including the Breëriver Bottling Company, KWV, Arbelos Wines, Botha Kelder and Slanghoek Cellar. His holistic outlook is reflected in his involvement on boards and councils of the Western Cape and South African agricultural unions, provincial and national water affairs committees and the former Cooperative Wine Cellars Committee.

A significant contribution to the SA wine industry

However, Pieter played an even greater pioneering role in Vinpro’s history as part of the advisory committee that was tasked in 2002 to establish Vinpro. Following his retirement as a member of the Vinpro board, exco and finance committee in 2014, Pieter was honoured as an honorary member of Vinpro for his significant contribution to the South African wine industry.

“Pieter knew and understood the intricacies of the wine industry and always put the primary producer’s needs first. He was a man of few words who would first listen to all the arguments and give recognition to all the respective opinions, but when he gave his well-thought-through input, it would make a big mark,” says Anton. “We will truly miss him.” – Press release, Vinpro