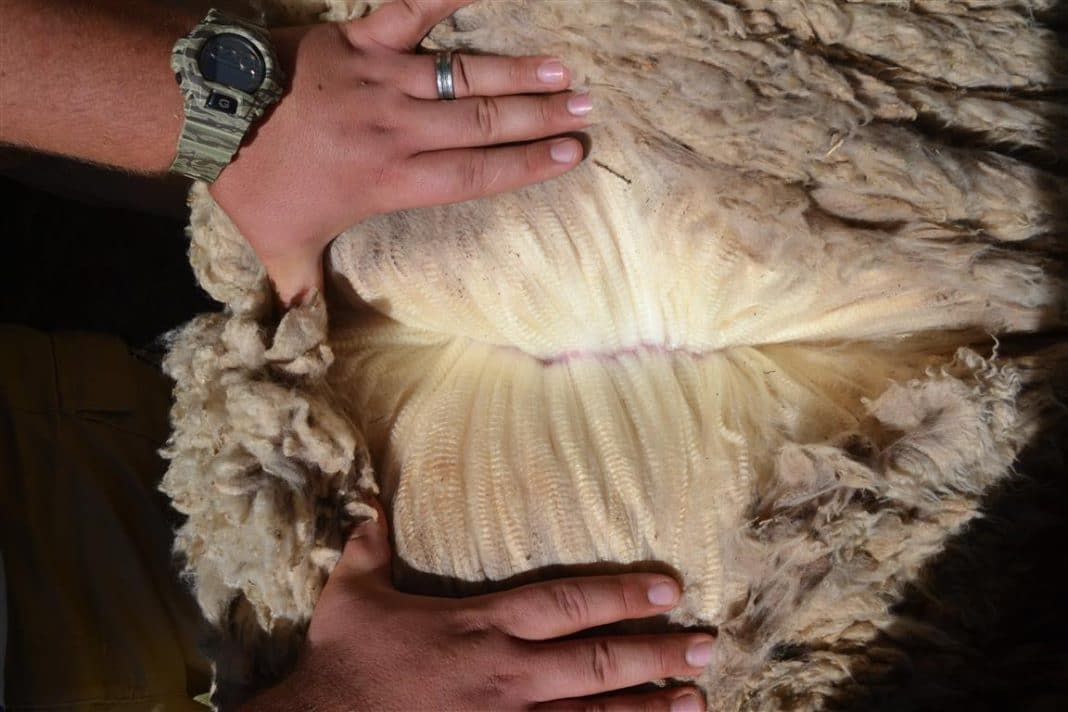 While the Australian market experienced pressure on Wednesday, it recovered somewhat on Thursday, closing 2,6% down. Although the weaker currency supported the market, the further weakening late on Thursday was too late for buyers to take full advantage.

Crossbred wools came under pressure, with passed lots resulting in an overall sales clearance of 88,9%. The long, fine Merino fleeces once again attracted good competition and performed better than the market average.