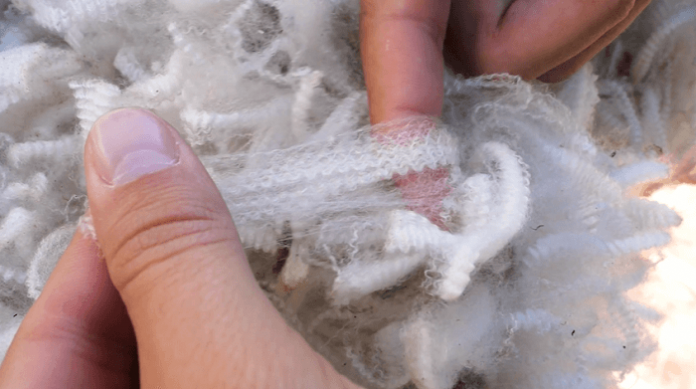 Rand trades lower against the dollar

The rand traded lower against the US dollar and currency movements during the day were quite volatile, making it difficult for buyers to take a firm position. This resulted in the market retracting by 7,3% in US dollar terms.

The Australian EMI also traded 2,7% lower this week, with developments in China resulting in more cautious buying. There was, however, still good competition among buying houses for good quality selected merino wools, which performed better than the market average on the day.