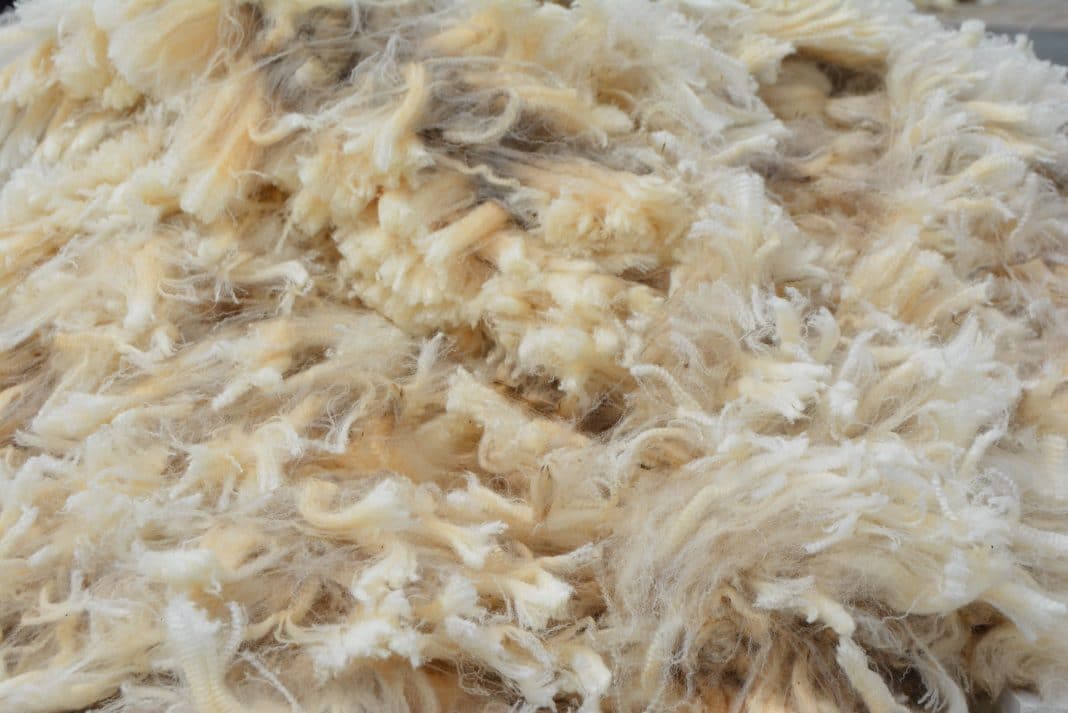 The wool market came under pressure, following the downward trend in the Australian market and the stronger South African currency. Continued uncertainty regarding export certification and the economic trading environment in China, weighed the market down further, resulting in a low sales clearance of 76,5%. The large offering of fine micron Merino wools supported market levels, with coarse and short wools experiencing the biggest downward pressure.