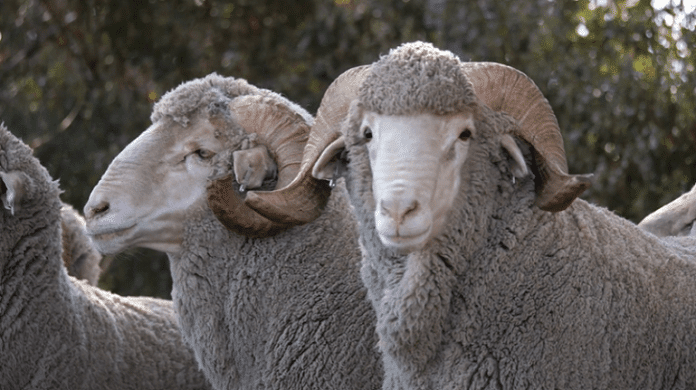 The wool market recently increased with 1,1% in rand terms compared to the previous sale last week. A total of 6 881 bales were offered of which 28% was wool certified by the Responsible Wool Standard (RWS). The wool on offer had an improved overall sales clearance of 93,27%.

The South African rand gave an inconsistent performance, weakening later during the day to close 0,58% down against the United States (US) dollar and resulting in an increase of 0,53% in US dollar terms. The Australian market improved by 3,7% this week.

The next auction is scheduled for 16 September 2020 where approximately 7 314 bales will be on sale. – Cape Wools SA