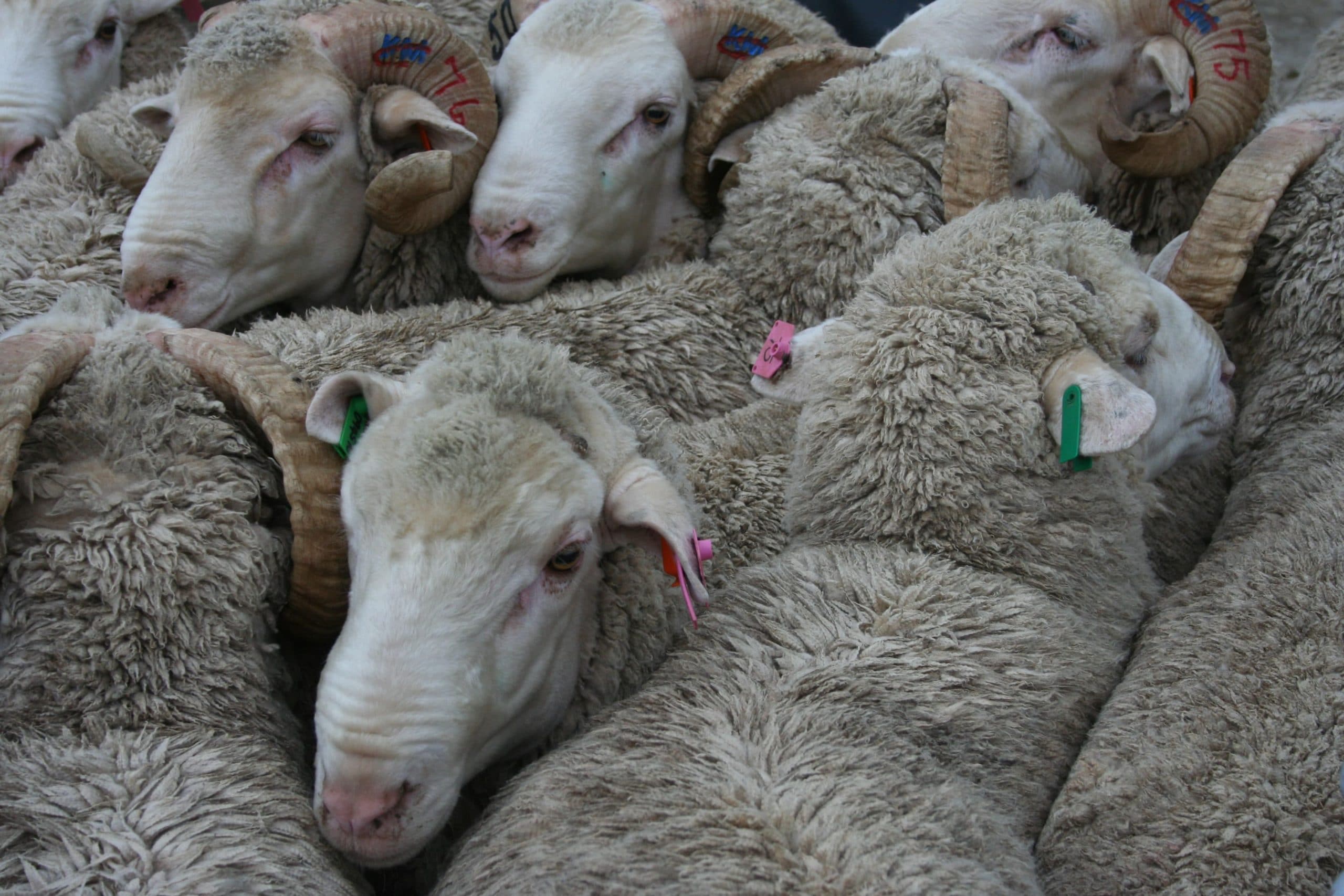 This week saw the rand at 3,9% weaker against the US dollar and 3,5% weaker against the euro, compared with the average rate at the previous sale. The market weakened by 2% in US dollar terms. The market gained 1,8% from the previous sale, but could have reached higher levels, was it not for the fact that greasy wool is still not being certified for export.

The market followed the recovery in the Australian market this week, supported by a weaker currency of nearly 4% against the USD, resulting in a sales clearance of 94,4%. A fairly small percentage of long wools were on offer, attracting good competition from the buying houses. The medium and short wools were once again discounted as they are mainly destined for China.