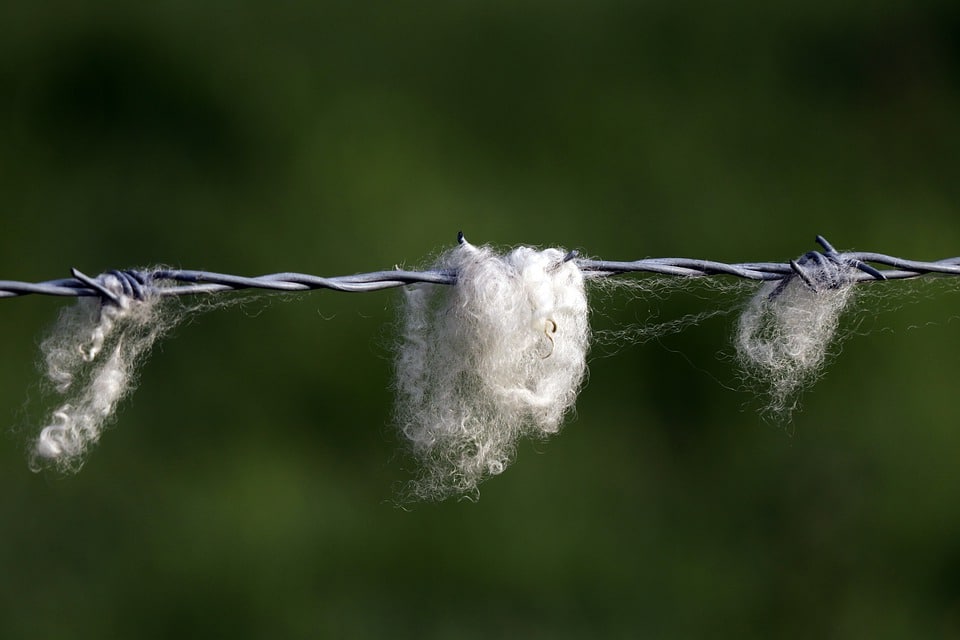 Despite no Australian sale taking place this week due to an ongoing software system outage, the wool market continued its upward trend. The auction started at similar levels compared to last week, but improved throughout the sale.

The weakening of the SA currency assisted in achieving better price levels, resulting in a clearance of 94,3%. While a large portion of the offering consisted of crossbred and non-Merino type wools, long, fine Merino fleeces were in good demand and lifted the market.

Modiano SA, Standard Wool SA, Lempriere SA and Stucken & Co were some of the major buyers at the sale.

The next sale is scheduled for 5 March 2020. – Press release, Cape Wools SA

#Agrimarkets: A positive outlook for global grain and oilseeds

Tractor sales increase by 21% in July