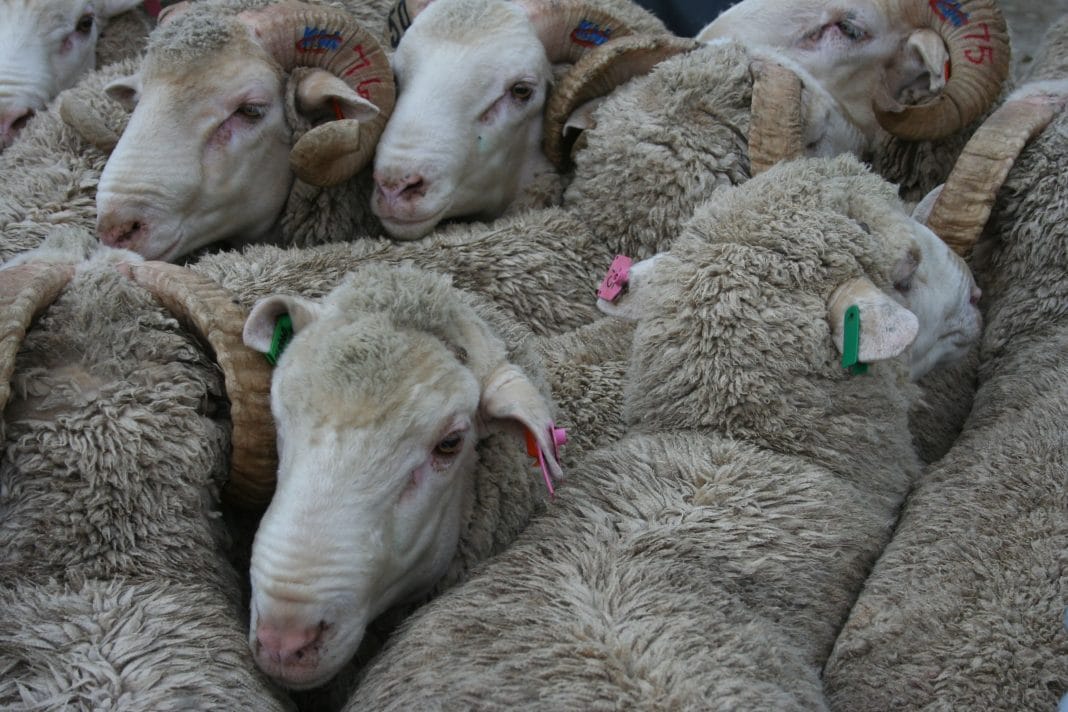 The new wool season is now well underway, with shipment cycles returning to normal and volumes remaining fairly stable despite the continuing drought in large areas of the Cape. Although the wool market started off subdued, it showed strong results overall, ending 6,8% higher on the back of good competition, a much weaker rand and stable market signals from the Australian market.

The biggest gain was seen in long and medium length top-making and spinning Merino wools, with buyers competing actively for these, as well as for the certified wools on offer. The short wools experienced mixed results, with the overall sales clearance at 97,6%, confirming better competition among the buyers for the longer wools on offer.

The average clean prices within the different micron categories for good top-making (MF5) long fleeces were as follows:

The next sale is scheduled for 7 November 2019. – Press release, Cape Wools SA

Pork exports and imports: May 2020