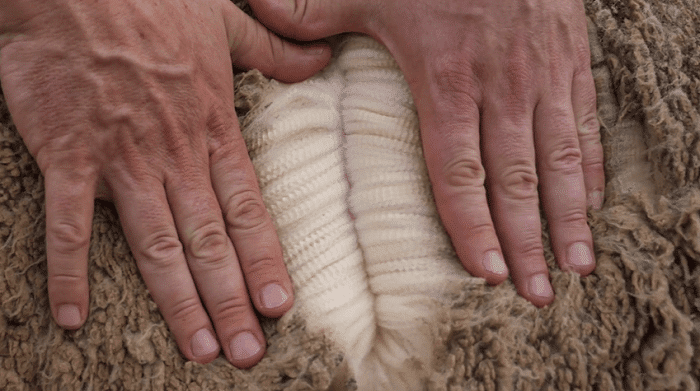 The wool market traded slightly lower this week, having to contend with a much stronger SA currency, with the average market indicator easing by 0,5%, to close on R151,45p/kg. It was once again a large offering of 14 237 bales, with 4 939 bales withdrawn prior to the sale to achieve manageable auction volumes. A 96,9% sales clearance was achieved on the bales offered.

The offering consisted of some good quality Merino wools, with 43% of the Merino wool offered being certified as sustainable. There was strong buyer demand for the finer micron Merino wools and excellent competition for the sustainable wools on offer, which ended positively, but the market was ultimately pulled into negative territory by the broader micron segment.

These results were achieved despite the stronger SA currency of 2,7% against the US$, resulting in a good 2,2% increase in US$ terms. The Australian market opened unchanged on the first sale day, but had a better performance on the second day to close 1,5% (AU$) up this week.

The next auction is scheduled for 27 January 2021. – Press release, Cape Wools SA

Wool market retracts by 7,4% at 13th sale of the season