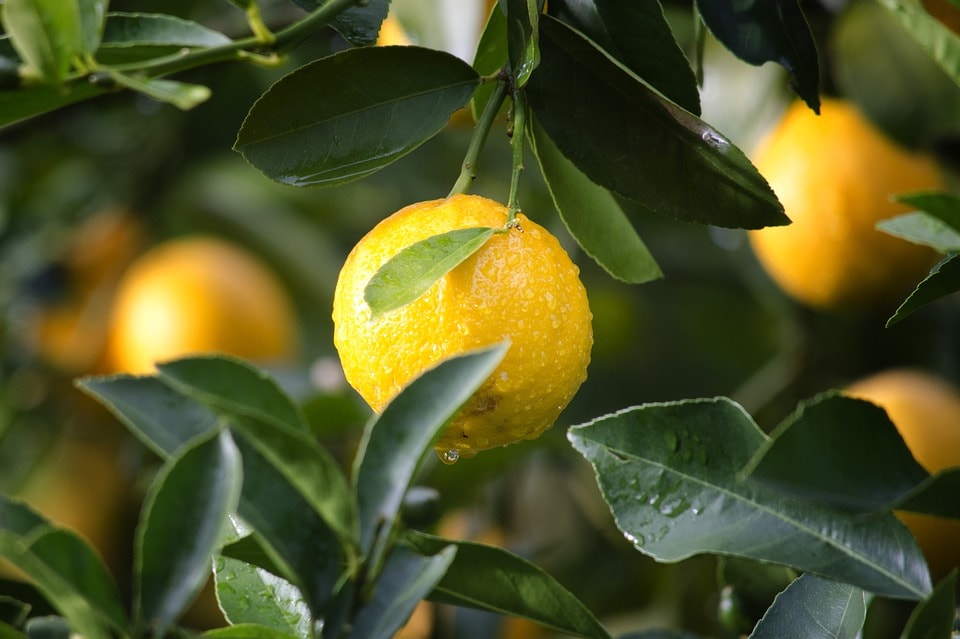 According to a statement by foreign affairs and international trade minister Dr Sibusiso Moyo, plans to export citrus products to China are at an advanced stage as government intensifies efforts to pursue low hanging fruits, while awaiting bigger projects to take off.

Speaking after meeting Chinese ambassador to Zimbabwe, Guo Shaochun in Harare, Dr Moyo said an agreement was expected to be signed soon: “The processes are almost being concluded and we are hoping that there is going to be an agreement soon, which is going to see these fruits not only being exported, but also being developed here.”

Moyo said this development followed deliberations between the government of Zimbabwe and Chinese vice-minister of commerce during his visit last month. At the meeting it was agreed that the two countries can explore other areas of cooperation with immediate benefits, while waiting for bigger projects to take off.

“Recently, we had the vice-minister of commerce from China who came in and our deliberations there were specific. Whilst we are going to be still working on certain major projects which are strategic to Zimbabwe, but whose maturity stage takes a long time, we must focus on practical projects which are low hanging fruits that our people can benefit from immediately. It is from that approach that we agreed to have pragmatic projects that are going to be taking place.”

He said the citrus project was one such project, which China and Zimbabwe are working on. Currently, Zimbabwe is exporting about 30 000 tons of citrus fruits, mainly to the European Union and the Middle East markets. According to the citrus export growers association, growth potential is very high as most trees were still young. Growth forecast is expected to be around 5%. – Press release