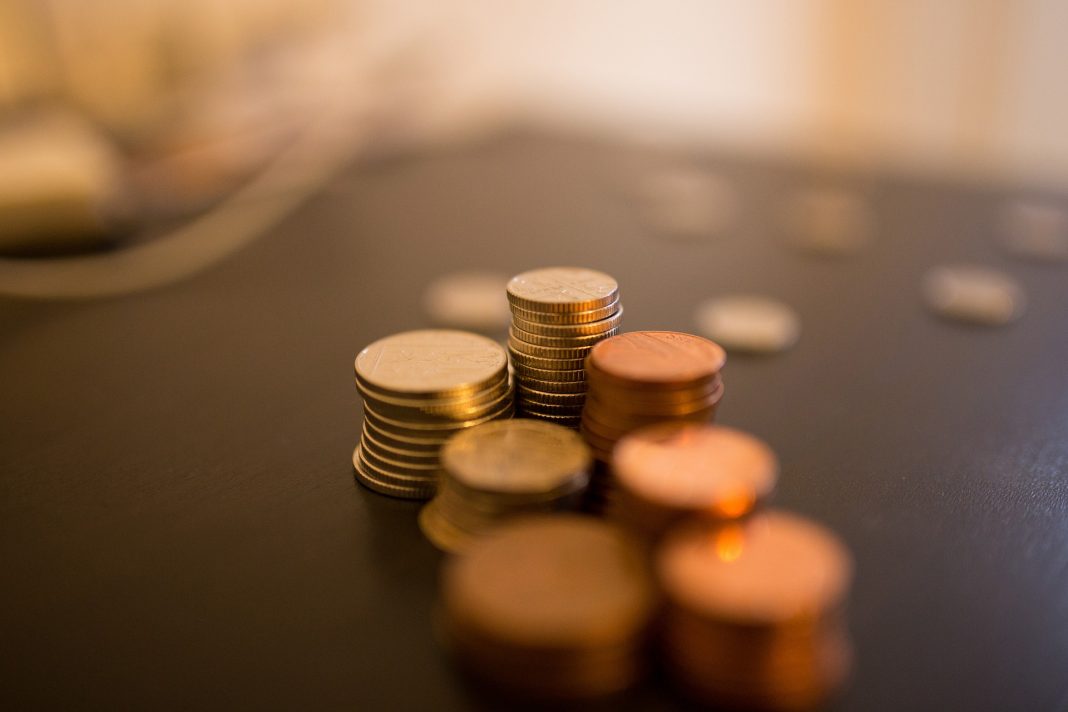 Hardly a month after pledging to pay former white commercial farmers US$3,5 billion compensation for land improvements done before farm seizures in Zimbabwe in the 2000s, authorities are now offering land in lieu of the reparations. The Zimbabwean government has offered long-term bonds to help raise the money and ‘anticipate donor funding’ to fulfil this mammoth sovereign debt amid a crippling economic crisis.

At the centre of this thorny subject is the Constitution of Zimbabwe Amendment Act, 2013 (Act 20 of 2013). This legislation provides for two types of farmers who can be compensated for land and improvements on farms. The farmers include ‘indigenous’ Zimbabweans, or black farmers, and farmers whose land was protected by Bilateral Investment Protection and Promotion Agreements (BIPPAs).

BIPPAs are agreements between countries designed to protect the investments of foreign citizens. Zimbabwe has twelve such agreements with countries such as South Africa, Germany, Denmark, the Netherlands and Switzerland, among others.

The government of Zimbabwe extended the offer to compensate using land only to these two groups of farmers, thereby leaving out local white farmers, because they are covered by the US$3,5 billion compensation deal signed in July under the Global Compensation Deed (GCD).

The subject of compensation for expropriation has sparked a heated and wide-ranging debate among political parties, citizens, and other stakeholders. The land question was at the centre of Zimbabwe’s protracted liberation struggle led by nationalist movements such as ZANU PF and PF ZAPU through their respective military wings, leading to independence in 1980.

Addressing the press in Harare, leader of the War Veterans Pressure Group, Amos Sigauke, said: “People will not support our cause if they know we are now giving land back to white people. This is a sell-out agreement, reversing what cannot be reversed.

“We were not consulted, and neither were the spirit mediums who own the land, traditional chiefs and members of parliament. The question is who needs compensation first, a dispossessed black person or a white former settler?” asked Sigauke.

Opposition Movement for Democratic Change (MDC) Alliance spokesperson Fadzayi Mahere told Daily Maverick: “We acknowledge the land reform programme as a necessary correction of colonial injustices and note that the approach used to address historical imbalances was not the most desirable, as evidenced over the past 20 years.

“The GCD has been concluded without the participation of parliament and key stakeholders, in breach of the Constitution and rule of law, particularly section 295(4). This section requires that any compensation for previously acquired agricultural land must be assessed and paid in terms of an act of parliament.”

In March this year, the Land Commission gazetted Land Disposal in Lieu of Compensation Regulations (SI 62 of 2020). This legislation provided for these farmers to apply “for restoration of title to the piece of agricultural land that was compulsorily acquired from them for resettlement”.

MDC Alliance vice-president Tendai Biti, who is also a constitutional lawyer, told Daily Maverick: “Government has been giving land using 99-year leases. We do not need new laws, but the government has put in place new statutory instrument 62 that says we will return those from whom we took land to their old farms. Now that is different from giving someone an offer letter. This is a reversal of the land reform programme.”

Following the so-called ‘fast-track land reform’ in the 2000s under former president Robert Mugabe, disgruntled former white commercial farmers took their cases to international tribunals and won. Authorities have since acknowledged the farmers’ victories, saying it needs to “respect the rule of law, property rights and the Constitution”.

“A small minority is eligible to be compensated with land or have the land returned to them, particularly farmers protected by BIPPAs or black farmers who are considered indigenous who lost their land,” said Andy Pascoe, president of the Commercial Farmers’ Union (CFU).

“The bulk of farmers who are white are not considered according to the legislation. We are only entitled to improvements that were on the farm at the time it was acquired. So, that is according to our Constitution,” Pascoe added.

While addressing the press early in September, Zimbabwe’s minister of finance Mtuli Ncube said: “Returning land to foreign white farmers through the GCD is a major milestone in the restoration of trust and co-operation between former farm owners and the government.”

According to economist Godfrey Kanyenze, the government does not have the money. “This is US$3,5 billion. Furthermore, we already have a debt over-hand of slightly more than US$8 billion, 73% of which is in arrears. Therefore we are already failing to pay our external debt.”

Kanyenze said the Zimbabwean government does not have the ‘fiscal legroom’ that other countries have, nor does it have ‘the ability to access all lines of credit’.

“It’s going to be a tall order. In addition, the government is having trouble meeting a lot of obligations of salaries with civil servants and health workers on strike,” said Kanyenze. – Daily Maverick

SA can now export more citrus to the UK