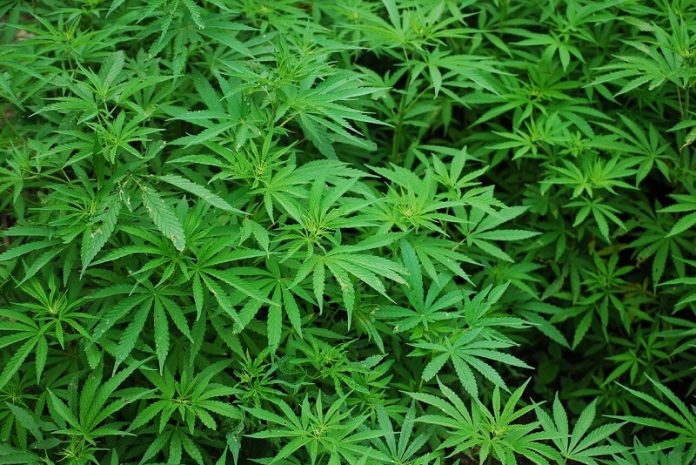 This article was originally published on New Zimbabwe. Click here to read the original article.

The Health Ministry has announced that all local and foreign investors venturing into the production of cannabis (mbanje) will be offered 100% ownership of their farms and licences to improve competitiveness.

In 2018, the Zimbabwean government approved the production of cannabis for medicinal purposes.

Last year, it announced that 37 local and private investors had shown interest in cannabis farming.

Improving the competitiveness of the sector

In a letter addressed to cannabis licensees by health minister Obadiah Moyo, the offer is with immediate effect.

“Following the cabinet’s decision and high-level meeting, a policy change enabling investors to hold 100% ownership of medicinal cannabis licences was made in order to improve the competitiveness of the sector, both regionally and globally,” Moyo said.

“At the same meeting, it was also agreed that investors had the option to utilise private land for cannabis projects.

“In order to regularise the policy changes, a draft investment stabilisation agreement is being reviewed by the attorney general’s office. The finalisation has been delayed somewhat due to the focus on controlling the global COVID-19 pandemic.”

One company, Alternative Health Oils (AHO), a joint venture between the government and a private firm, has seen the state ceding its 40%.

Government directors seconded to the AHO board have also been ordered to resign with immediate effect, leaving the private firm in total control of the entity.

“Having noted the need for pragmatism in this matter, AHO, a government company which is being administratively managed by the Ministry of Health and Child Care, will initiate the termination of joint venture agreements, ceding 40% ownership and the resignation of AHO directors from the Special Purpose Vehicles with immediate effect.

“On the completion of the processes amendment of the licence would be required.”

Stop FAW in its tracks this maize season